If You Are Irish: Pioneer Irish-American Recordings 1923-34 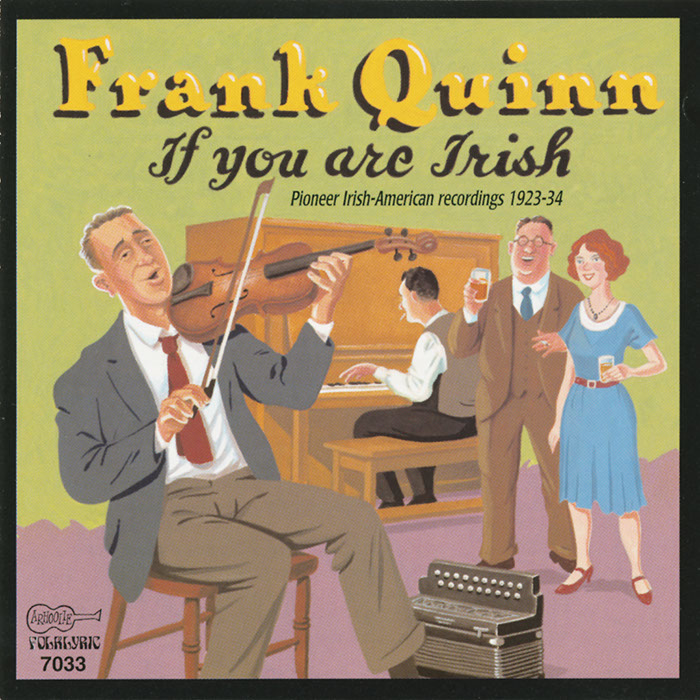 View Cart Digital Download $9.99
View Cart CD $14.98
In 1903, Frank Quinn and his family emigrated from Ireland to New York City. A child at the time, he later became a police officer and was also a popular Irish folk musician and entertainer who sang, lilted, and played fiddle and accordion for Irish and Irish American audiences. He recorded his first songs in 1921 and seems to have ended his recording career in 1936. This collection includes recordings from 1921 to 1934.