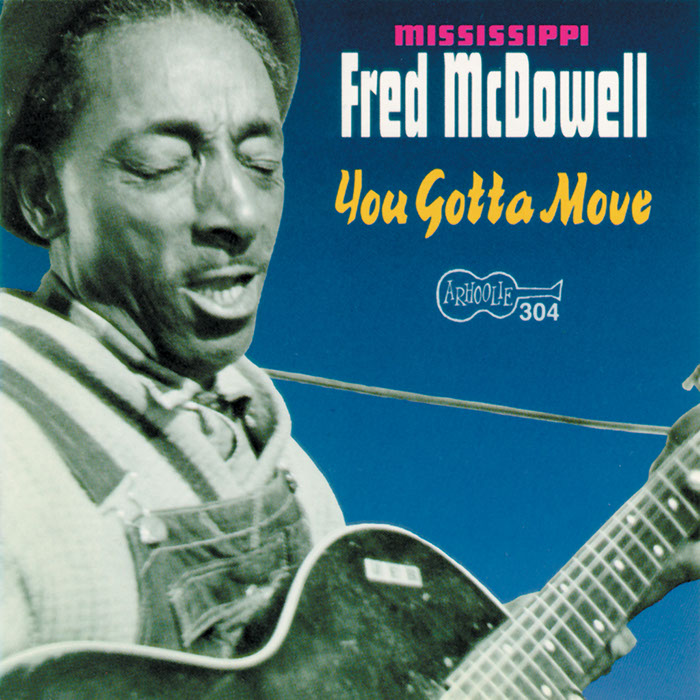 CD (Out of Stock)
View Cart Digital Download $9.99
Although Mississippi Fred McDowell (1904–1972) had been playing his Mississippi River Delta blues since the 1920s, it wasn’t until he was recorded by Chris Strachwitz for Arhoolie Records in 1964 that he was “discovered.” Wearing a bottleneck on his finger, McDowell simultaneously played the rhythm and melody, evoking a soulful twang from his guitar while singing text that is a mixture of tradition and improvisation. This 1989 release includes a reissue of the original 1964 recordings.