From Russia with Love: Russian Folk Music on the Balalaika

Summary
Students will listen to and play Russian music, with an emphasis on the balalaika and accordion. They will also play “Tachanka”, a Russian folk tune, in parts. 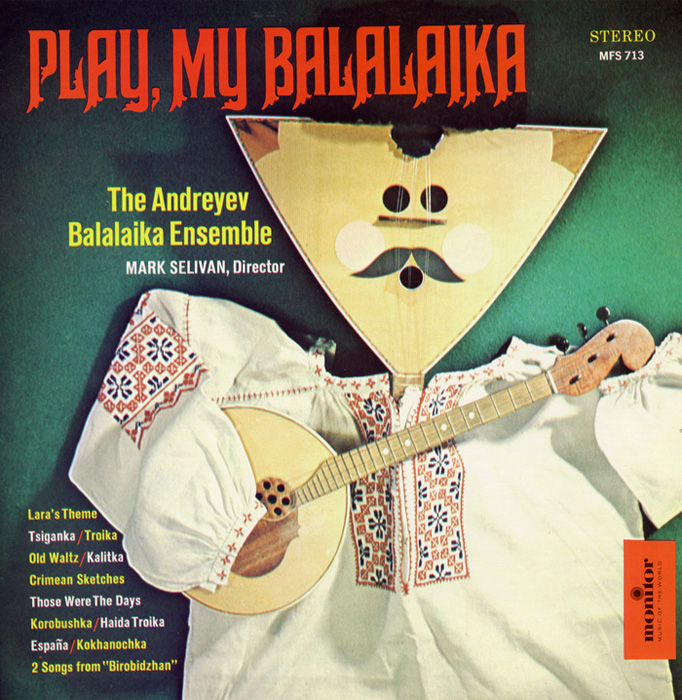 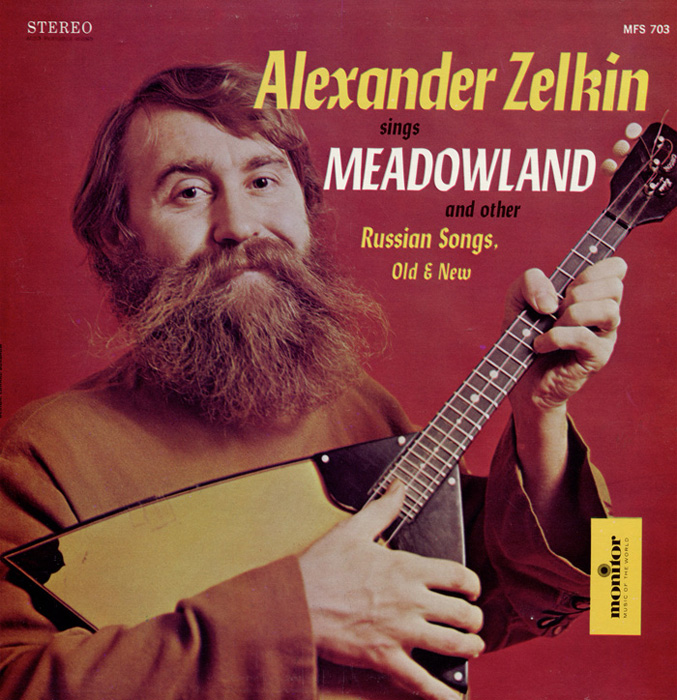 “The Coach Is Racing (Vot Mchitsa Troika)”
from Alexander Zelkin Sings Meadowland and Other Russian Songs, Old and New MON00703

Lesson Segment 2. Russia and the Balalaika 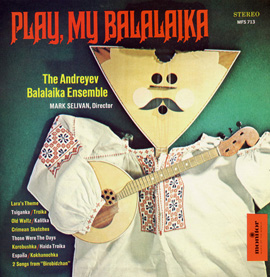 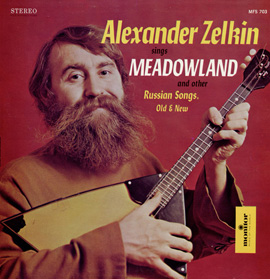