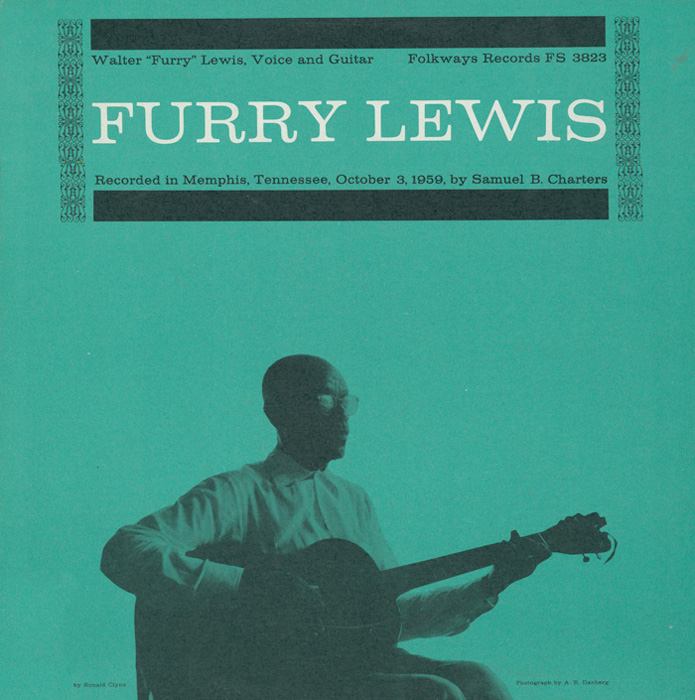 Walter E. “Furry” Lewis (1893–1981), was a Mississippi-born, Memphis-bred guitarist and singer whose early fame was based on his 1927 recordings for the Victor label. When the Depression ended most of the recording in the South, Furry took a job as a laborer for the city of Memphis. He lived in musical obscurity until he was “re-discovered” by producer Sam Charters in the late 1950s. Lewis’s version of “John Henry” is a powerful example of early southern blues. This collection also includes Lewis’s oral history of his early days as a bluesman, as well as the story of his musical education in several styles of blues guitar.

The liner notes include a discography of Lewis’s early recordings.