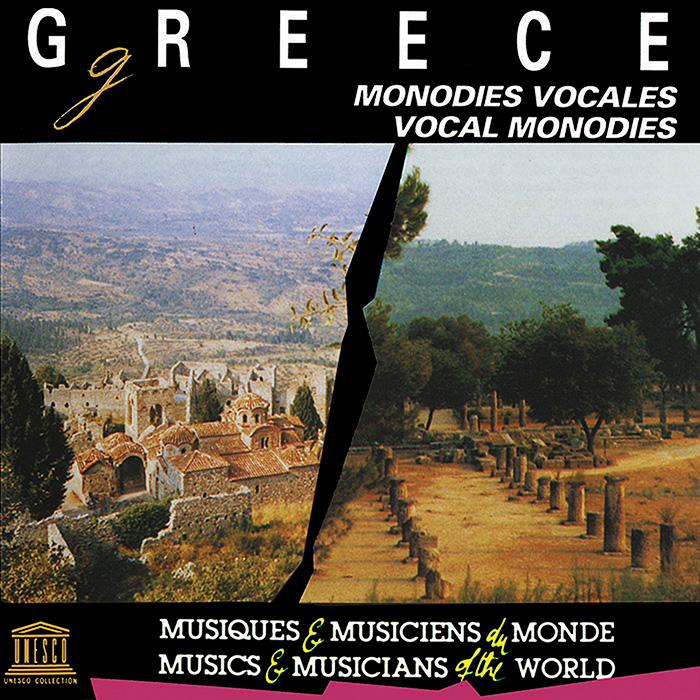 Dimitras Kukas, familiarly known as Barba Mitsos (“Uncle Mitsos”), sang and composed these unaccompanied songs. Born at the end of the 19th century on the island of Syros, Kukas grew up in Mykonos, and until his death in 1980 was one of the last performers of this Greek oral tradition.

While Kukas’ songs are original compositions, he comments,“I keep the tradition of my father and grandfather, who sang this sort of song when I was a child.” Kukas draws upon the traditional distich, or two-line couplet, which is the keystone of Greek oral tradition. The distiches provide a body of pre-constructed formulas—images, comparisons, and adages—which Kukas uses and reworks in his own songs. The songs include essential themes of popular Greek repertoire such as love and sorrow, odes to mother, xenitia (songs for those far from home), and miroloia (funeral songs).