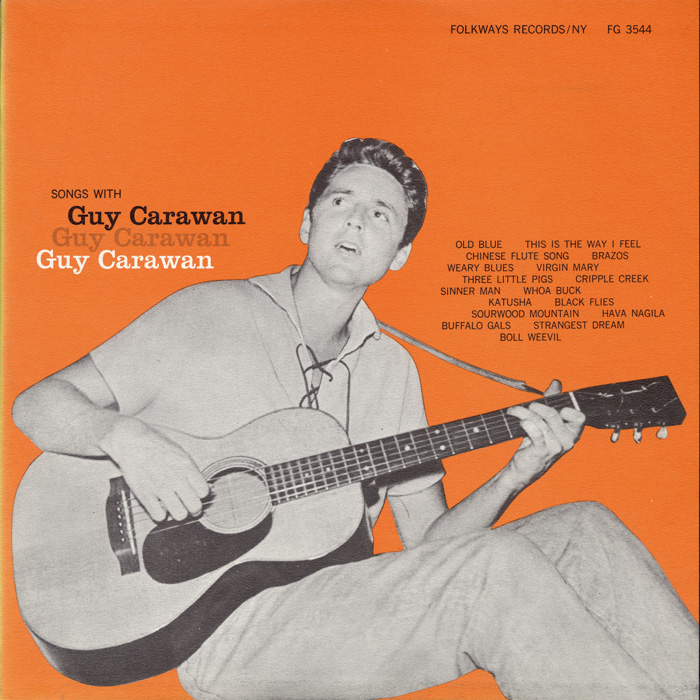 Inspired by the urban folk song revival in late-1940s Los Angeles, Guy Carawan began listening to field recordings of folk songs in the Library of Congress. With his developing interest in world folk music, he also traveled to China, Russia, and Europe. In 1958 he released this diverse collection of folk songs. Liner notes include an account by Carawan of his musical and personal journey, along with song lyrics and a history of each track. The result provides insight into the life of a man whose virtues have brought him credit both as a civil rights activist and a musician.