Hail to the Chief: An Inquiry into the Powers of the President 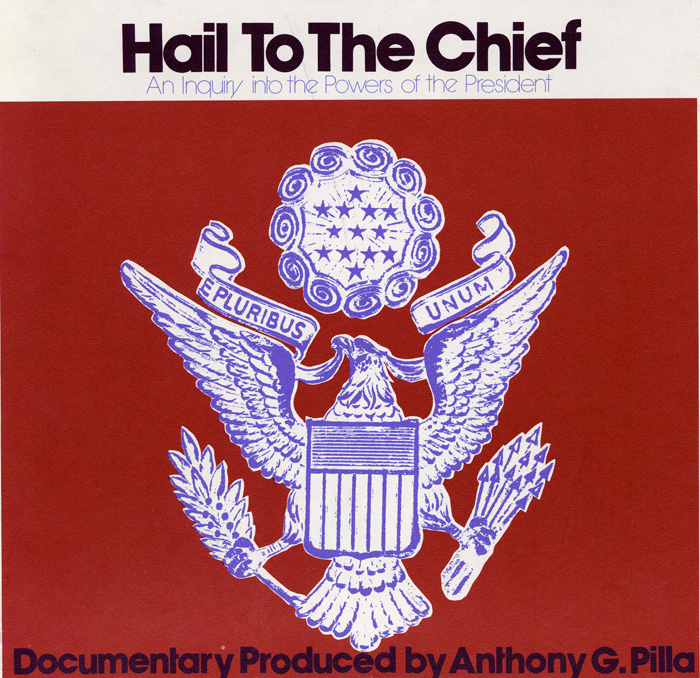 View Cart Custom CD $21.98
View Cart Digital Download $19.99
Anthony G. Pilla, the producer of the 1964 album The White House or Bust: Seven Steps to the Presidency (FW05503), returns in this 1973 recording to walk listeners through the responsibilities of the most powerful office in the land. Making frequent use of historical presidential recordings, including many of then-President Richard Nixon, Pilla details the five areas of presidential authority: Chief of State, Chief Executive, Commander-in-Chief, Chief Architect of Foreign Policy, and Chief Legislator. Released shortly before the Watergate scandal erupted and ushered in a national suspicion of the presidency, Hail to the Chief is a testament to American political idealism.