Half and Half Bluegrass Band, Vol. 2 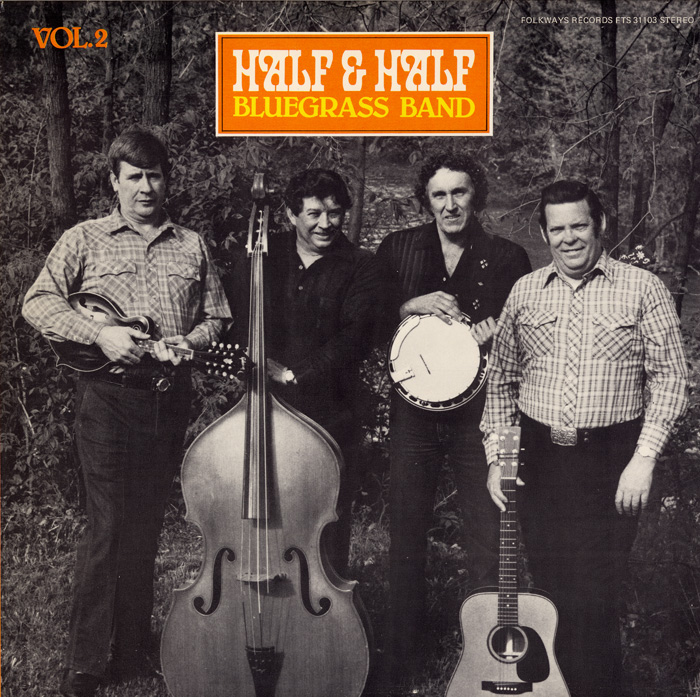 Ohio-based bluegrass quartet Half and Half released this recording in 1985, three years after their debut recording on Folkways Records (FW31086). The quartet consists of the Butler Brothers Band’s Jerry Butler and Lonnie Wellman and the West Virginia Travelers’ Band’s Dave Clark and Harry Shaffer. Much like their debut recording, this album contains a mix of traditional songs and original material. The traditional songs include “Feel Like Traveling On,” “Southwind,” Flatt & Scruggs’ “Someone Took My Place With You,” and A.P. Carter’s “Storms on the Ocean.” Guitarist Clark composed two songs: “Old Kentucky Hills” and “Book of Life.” Songwriting credits and brief profiles of each band member are featured on the back cover.