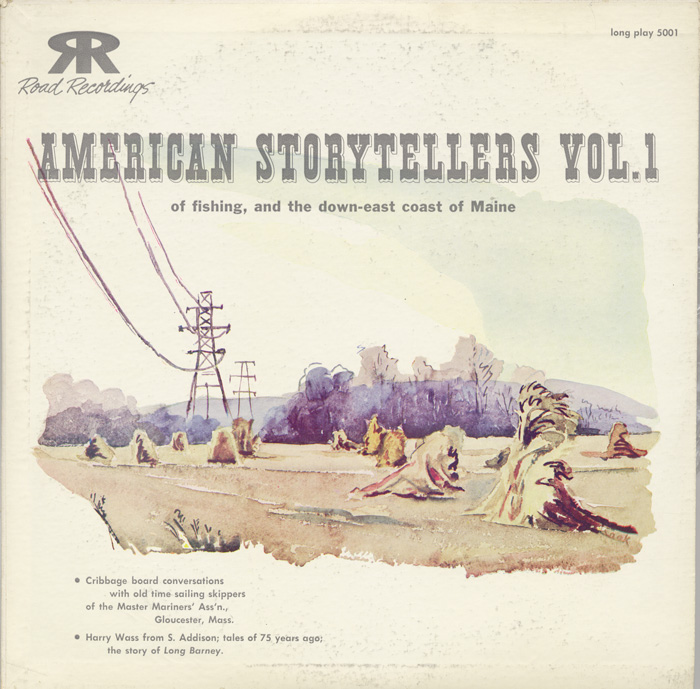 View Cart Custom CD $16.98
View Cart Digital Download $8.95
This collection captures the recollections of elderly men from Maine and Massachusetts in the early 1950s. The first half the album features Harry Wass, in his 90s at the time, from South Addison, a small community in Downeast Maine. His recollections often relate to animals, hunting, ice and snow, and he also performs a brief medley on the fiddle. The second half of the recording focuses on retired sea captains, primarily recorded at a facility of the Master Mariners’ Association of Gloucester, MA. They mostly talk of disasters, injuries, and close calls at sea. Liner notes include illustrations and notes about the settings for the storytellers.