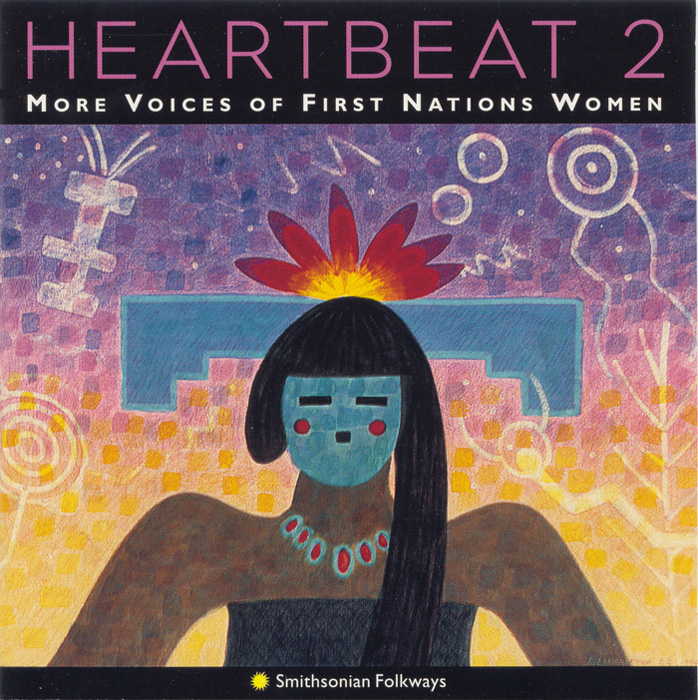 The Highly acclaimed 1995 Smithsonian Folkways release, Heartbeat: Voices of First Nations Women, introduced the public to a rare and dynamic but little-known Native American music. This new recording offers more material traditionally sung by tribal women and music that is ordinarily sung or played by man but recently performed by women as well. Heartbeat 2 includes social and ceremonial dance songs, war, honor, and story songs from Native North America, as well as music in contemporary styles, including flute songs, poetry set jazz, and pop-oriented folk song. Produced in collaboration with the National Musuem of American History.

*One or more tracks from this album are unavailable for digital download. You may download the available tracks individually below. Please purchase the CD version to receive all tracks.