Shepherd and Other Folk Songs of Israel 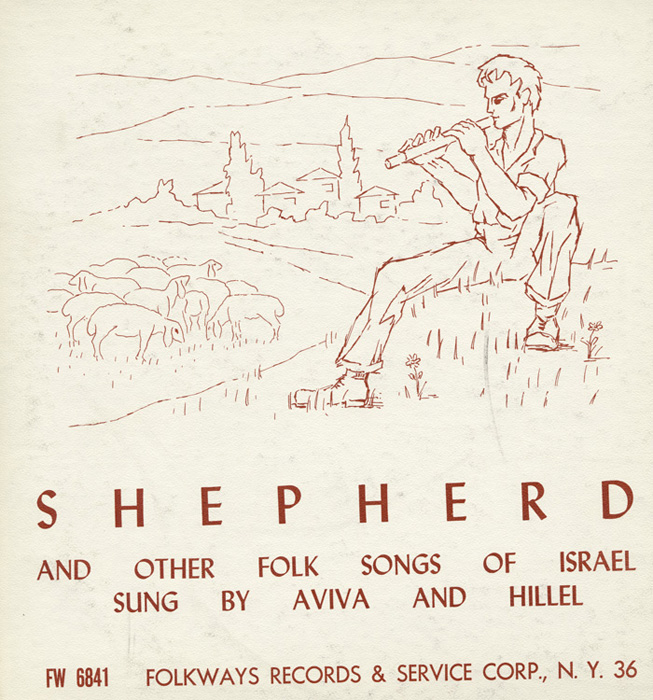 View Cart Custom CD $16.98
View Cart Digital Download $9.99
Recorded in the early 1950s, this album features a dozen vocal and instrumental Israeli folk songs performed by the duo of Hillel and Aviva. A number of the songs in this collection were written by Matityahu Shelem, a 20th-century Israeli composer of Polish birth whose early songs reflected and celebrated life in the kibbutz. The liner notes provide background information about each song, with song lyrics in English and Hebrew.