Those Were the Days (Hayu Yamin) 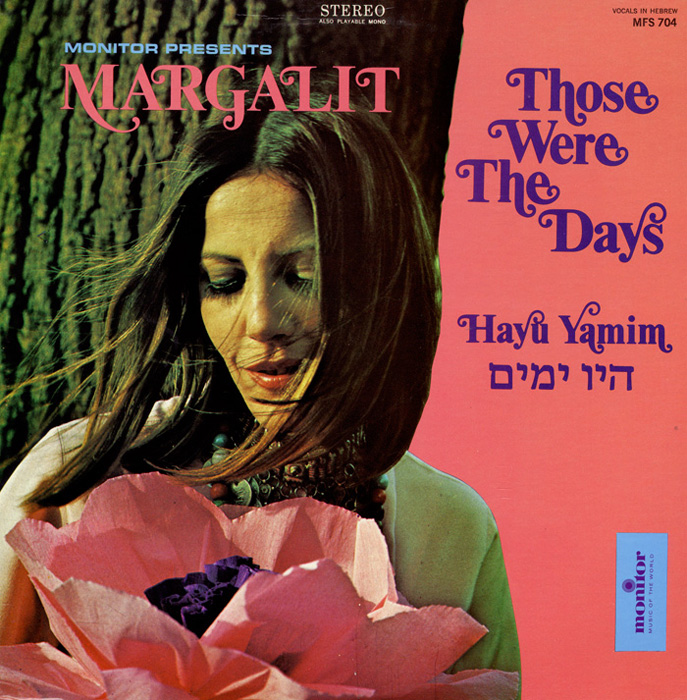 Margalit Ankory's album Those Were the Days (Hayu Yamin) features a combination of original compositions and international folk songs, including a cover of Pete Seeger's "Where Have All the Flowers Gone?" Singing in both Hebrew and English, Ankory takes a break from her film, theater, and recording career to reflect musically on such themes as the 1967 Six-Day War, in ballads and contemporary Israeli folk and soft rock.