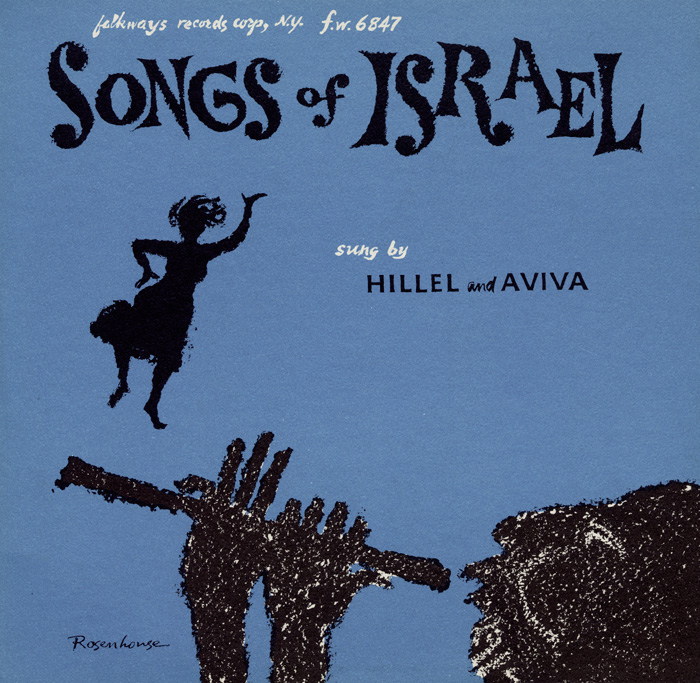 View Cart Custom CD $16.98
View Cart Digital Download $9.99
Recorded in the mid-1950s, this collection of Israeli songs is sung by the duo of Hillel and Aviva, who are accompanied by flute and percussion. Many of the songs were composed by 20th-century Israeli composers and celebrate the lives of shepherds and others living on Israeli kibbutzim. Four compositions on this recording are pipe (flute) solos. Song lyrics in Hebrew and English are printed in the liner notes.