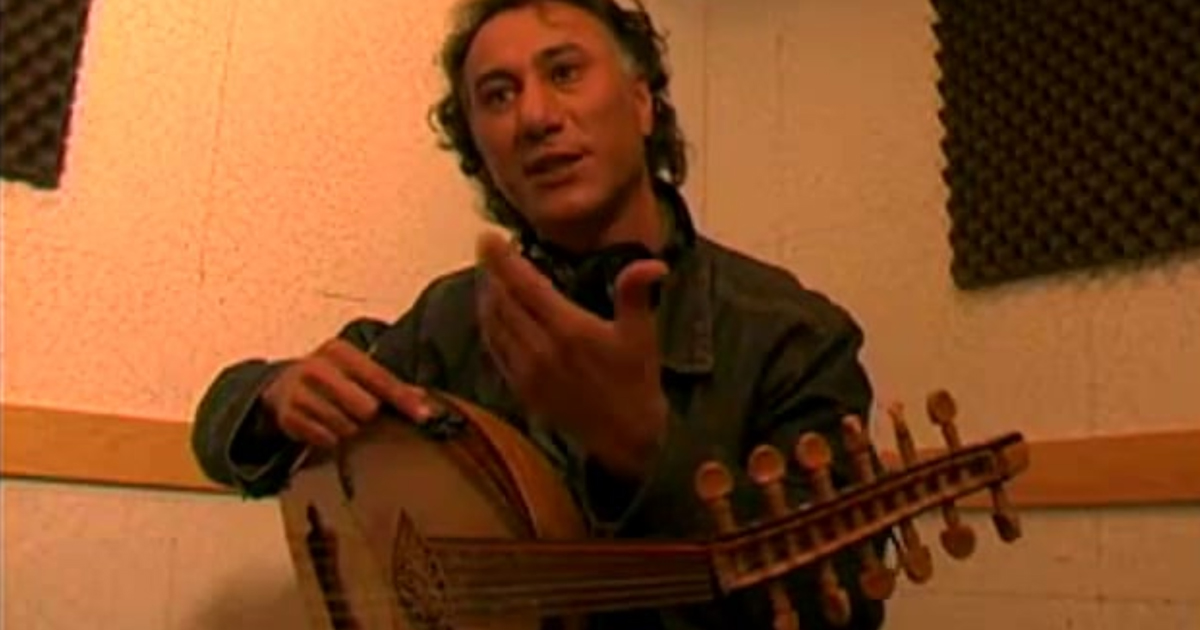 Rahim Alhaj was born and raised in Baghdad and began studying the oud when he was nine years old. He attended the Baghdad Conservatory of Fine Arts, where he trained under the renowned Munir Bashir, considered by many to be one of the greatest oud players ever. In 1991, after the first Gulf War, Alhaj was forced to leave Iraq because of his political activism against the Saddam Hussein regime. He resides today in Albuquerque, New Mexico. Alhaj's music delicately combines traditional Iraqi scales with contemporary styling and influence. Here he talks about the importance of music in understanding Iraqi culture.