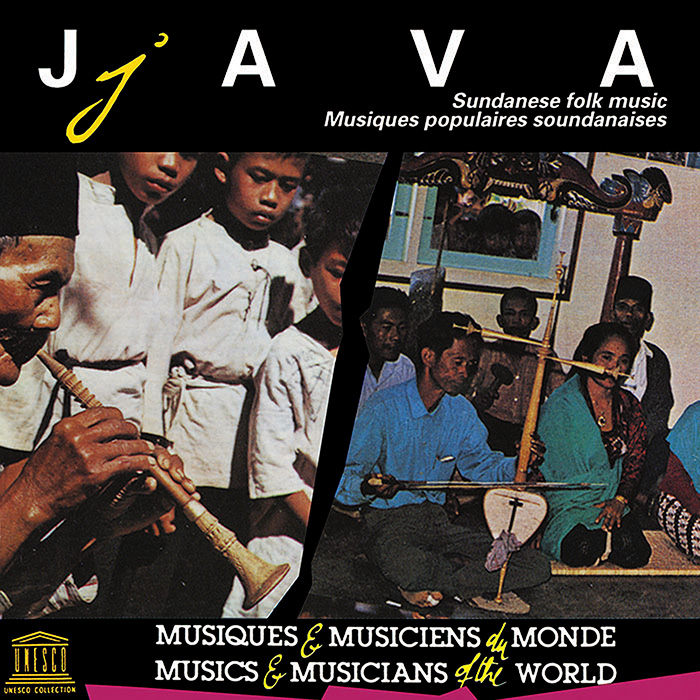 The Indonesian island Java is the most populous island in the world, and the Sundanese, who live in the western part of Java, are the second most populous of Indonesia’s communities. Sunda was once a separate kingdom, and in many ways the Sundanese are culturally distinct from their neighbors. For example, they use many of the same musical instruments, but Sundanese compositions and tuning systems are recognizably different. Jacques Brunet, who has recorded gamelan music throughout Southeast Asia, provides an in-depth explanation in the liner notes.

Popular styles of Sundanese folk music are varied, and this compilation showcases several ensembles such as the soothing kacapi sulingwith plucked zither and bamboo flute often played in the home, and the aggressive pencak silatmartial arts demonstration preceding a match.