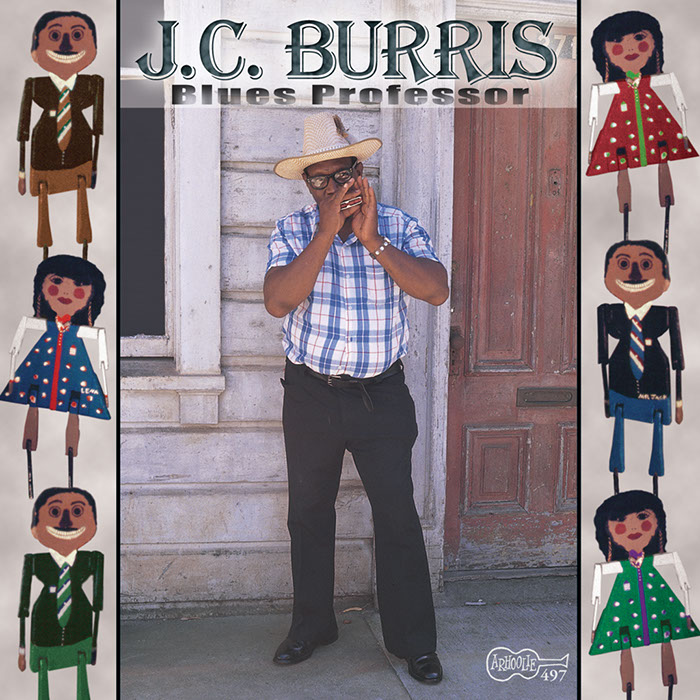 View Cart CD $14.98
View Cart Digital Download $9.99
Bluesman J.C. Burris (1928-1988) learned to play the harmonica from his uncle, the legendary Sonny Terry. Terry remarked that you had to look to see if it was Sonny or J.C. blowing harmonica—their harmonica styles were so similar. Born in North Carolina, Burris eventually settled in the early 1960s in San Francisco, where he performed for many years. The music in this collection is compiled from an Arhoolie album recorded and released in 1975 and from material recorded by Burris in 1976 but previously unreleased. Included in this recording is Burris’s version of “Hand Jive.”