Excerpts from the Autobiography of Benjamin Franklin 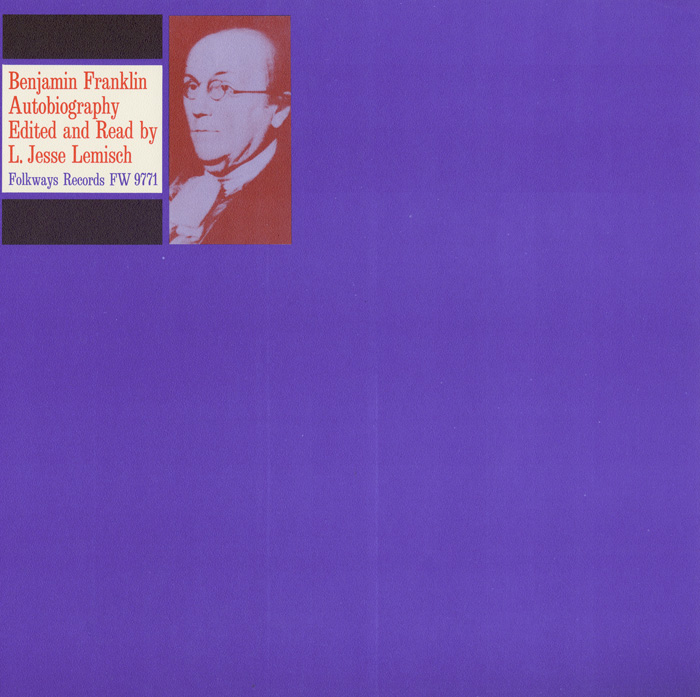 View Cart Custom CD $16.98
View Cart Digital Download $9.99
American historian Jesse Lemisch reads several selections from American Founding Father Benjamin Franklin’s autobiography. Franklin began his autobiography—what he referred to as his “memoirs”—in 1771. His last entries were written shortly before his death in 1790. Among the highlighted portions read by Lemisch are Franklin discussing his love for reading, his relocation from Boston to Philadelphia, and an original list of “moral virtues.” An introduction as well as complete transcripts to all the excerpts read are included in the liner notes.