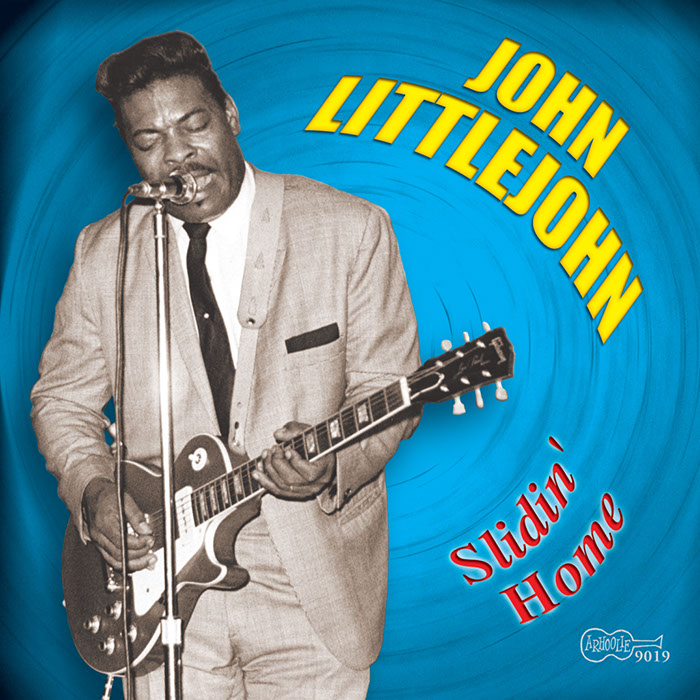 View Cart CD $14.98
View Cart Digital Download $9.99
Chicago blues is an extension of traditional Mississippi Delta blues using amplified instruments in place of acoustic instruments. Developed beginning in the 1950s, many Chicago blues musicians were originally from the South who migrated north to Chicago in search of a better life. Among this group of bluesmen was John Littlejohn Funchess. Shorting his name, Littlejohn played the many blues clubs in the Chicago area beginning in the 1950s. The 1968 release, his only known recording as a band leader, was co-produced by Willie Dixon and Chris Strachwitz.