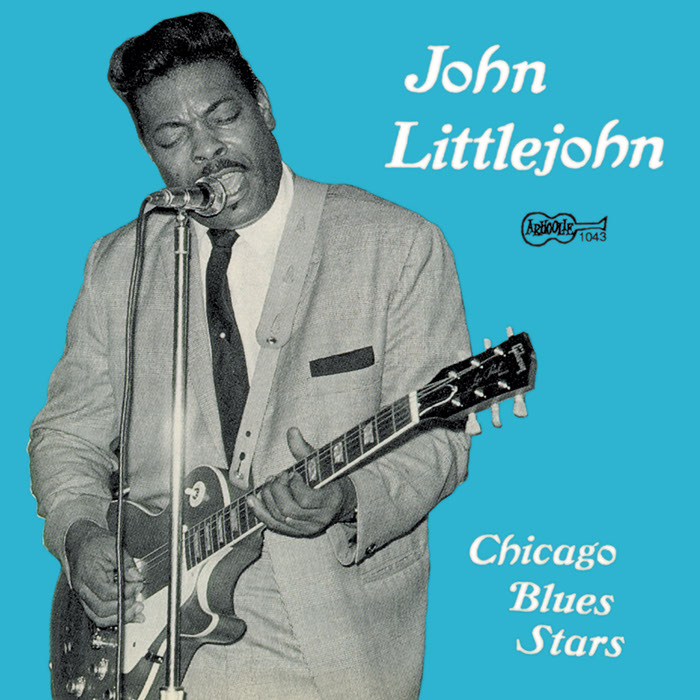 View Cart Digital Download $9.99
The introduction of amplified guitars into traditional Mississippi Delta blues in the 1950s created a robust, new style, Chicago urban blues. One of its early practitioners was John Littlejohn Funchess. Littlejohn played in the many blues clubs that populated Chicago’s South Side in the 1950s and ʼ60s. His first recording session, in 1968, resulted in two releases on the Arhoolie label. This album was released originally in 1969 on vinyl and reissued in 1991 on CD. It features covers of traditional blues songs and original material by Littlejohn. His second album, Slidin’ Home (ARH09019), was released in 2001.