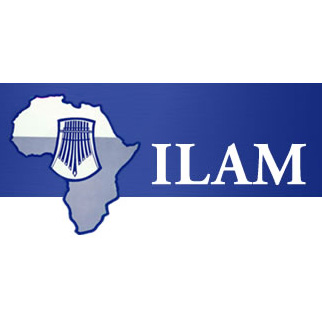 View Cart Digital Download $4.95
These recordings of Lala people of Zambia were documented during 1957, when the country was known as Northern Rhodesia. Though the performers originated in different parts of the Serenje District, they were living and working in several mining compounds, where Hugh Tracey recorded them. Songs of love, everyday life, or history serve as entertainment, often accompanied by a guitar or a mbira (Tracey 1973).