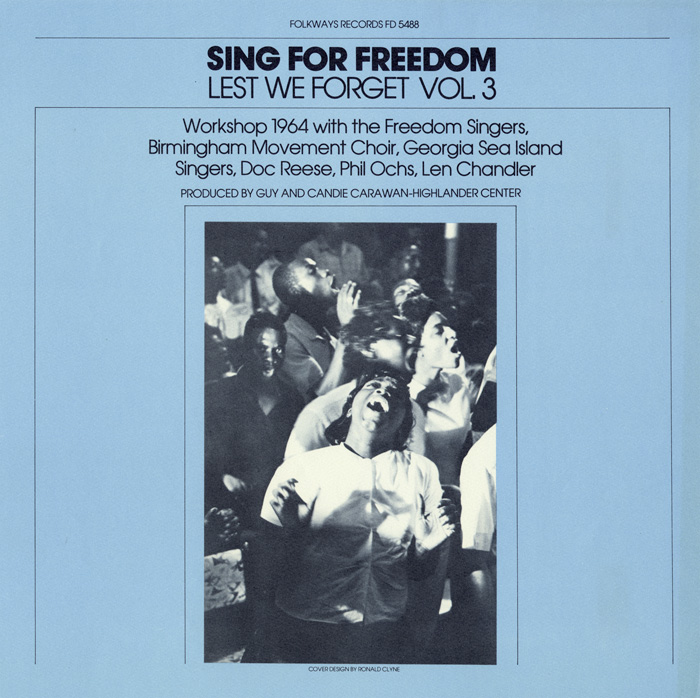 Songs played a large role in the movement to close the racial divide in America during the 1960s, and prayers, chants, sermons, and shouts were also fundamental to this task. This collection of freedom songs was recorded during "The Sing for Freedom Workshop"—a remarkable event that brought together the best of freedom singers to share the history of this tradition, better organize the freedom song movement, and enrich an already powerful repertoire of song.