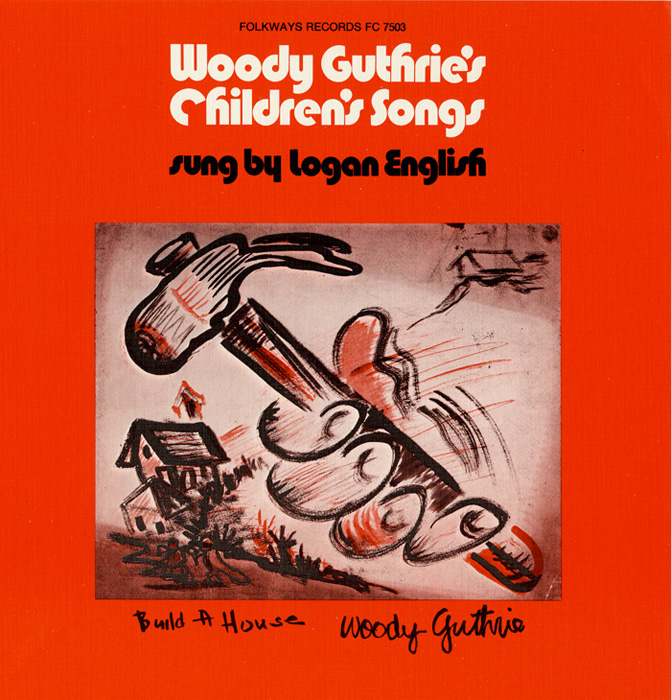 View Cart Custom CD $16.98
View Cart Digital Download $9.99
This 1974 release is a collection of Woody Guthrie's beloved children songs performed by Logan English, who knew and admired Guthrie. English states in the liner notes: "Woody Guthrie was a genius…because he remained child-like and forgot about being childish." The tracks, gathered from the Guthrie albums Songs to Grow On for Mother and Child and Nursery Days, exemplify Guthrie's accessible yet profound children's songs. Liner notes include an introduction by Logan English and song lyrics.