Elizabeth Mitchell, singer, songwriter, and music educator, was born in New York City in 1968. She began her music career at the age of five when she started studying music theory and piano. As a child, she sang in school and in her church choir. Later in college she auditioned for school choruses and a cappella groups; she also learned to play the guitar and started to write her own original compositions.

Soon Mitchell had her own rock band, but she never felt fully comfortable in the spotlight. So she went on to become a nursery school teacher, where she had the opportunity to sing with children sitting on the floor, listening to traditional music and learning songs from records by The Carter Family and Lead Belly. One day while visiting a friend who owned a music studio, she decided to record an album to give to friends and family. Completed in a single day in 1998, the album was such a success among her friends and family that they encouraged her to pursue a professional music career. Today Elizabeth Mitchell has several albums, two of them released by Smithsonian Folkways.

When asked how she would define her music, Mitchell responded:

“Well, the music I make for Smithsonian Folkways is children's music. I don't feel the need to call it ‘family music,’ as many people do these days. I'm really proud to make music for children; I always start with them first. If there have to be categories of music, I believe children deserve their own. There is such an incredible tradition of creative and artistic children's literature—we don't call it ‘family literature!’—and I believe it can be the same for children's music. The work set forth by Folkways artists Ella Jenkins, Woody Guthrie, Pete Seeger, Lead Belly, and Suni Paz sets a standard of excellence that humbles and challenges me.”

Mitchell’s detail-oriented instrumentation, which often includes acoustic guitar, banjo, soft percussion, and carefully intertwined voices, gives her a distinct sound. Music such as bossa nova, bluegrass, early rock and roll, rhythm and blues, reggae, dub, traditional and devotional music, as well as music from Africa, India, Japan, and Southeast Asia and minimalism comprise only a few of her sources. Mitchell’s blend of traditional folk genres with modern and diverse musics makes hers a beautiful musical craft.

This unique combination of sounds, melodies, and rhythms creates a fresh sound that, according to Mitchell, is:

“An effort to try new things and find new sounds. We hope that the music feels very alive and present, and that you feel just like you are in the room with us when you are listening. I think that playing with musicians of all ages, across many generations, helps to keep the music fresh and it keeps us on our toes!”

In keeping with the intergenerational spirit, Mitchell has prepared her own daughter Storey to take the stage with her. As Mitchell explains:

“Storey’s contributions and creativity are an enormous part of the path of our music, and it’s meaningful to me that children can see and hear her sing and feel inspired and empowered to write a song and share it with their friends and family as well. To me the sound of a child’s voice is the true magic of the universe. It’s fleeting, ever changing, entirely unique, and pure beauty. It’s important to me that children see and hear themselves reflected in our music. I began my path of making children’s music as a preschool teacher in a classroom, not on a stage, and that is still a perspective I try to maintain, although now I have added the role of being a mother as well. I approach children’s music more from the perspective of a parent or a teacher than an entertainer. I’m not really drawn to being the center of attention myself; I find it much more exciting to turn the focus on the child's experience of the music than on the fact that I am making it.”

This non-protagonist approach emphasizes her primary goal of education. About this, Mitchell comments:

“I hope that what is perceived as a lack of ‘showiness’ on my part reflects my love of folk traditions from around the world, an aesthetic of trying to keep things simple and without what, for me, can be distractions from the music. Sometimes I wonder if the efforts to be clever or entertaining in a certain way are reaching the parents more than the children. I really believe that we can make vital, compelling, and beautiful art that children can appreciate with their families. I believe that this is an important challenge that independent children’s musicians everywhere are faced with, and I feel strongly about that. I'm glad to be associated with anyone who shares this kind of hope and aspiration.”

Elizabeth Mitchell continues to write and perform with her band and family, touring around the world. Her concerts are:

“a mix of quiet, intimate music, very interactive call-and-response songs, and full-on dance party time. People will hear folk music in different languages, early rock and roll, the Velvet Underground, and original songs written by a four-year-old, all in the space of 45 minutes! That's my idea of a good time.” 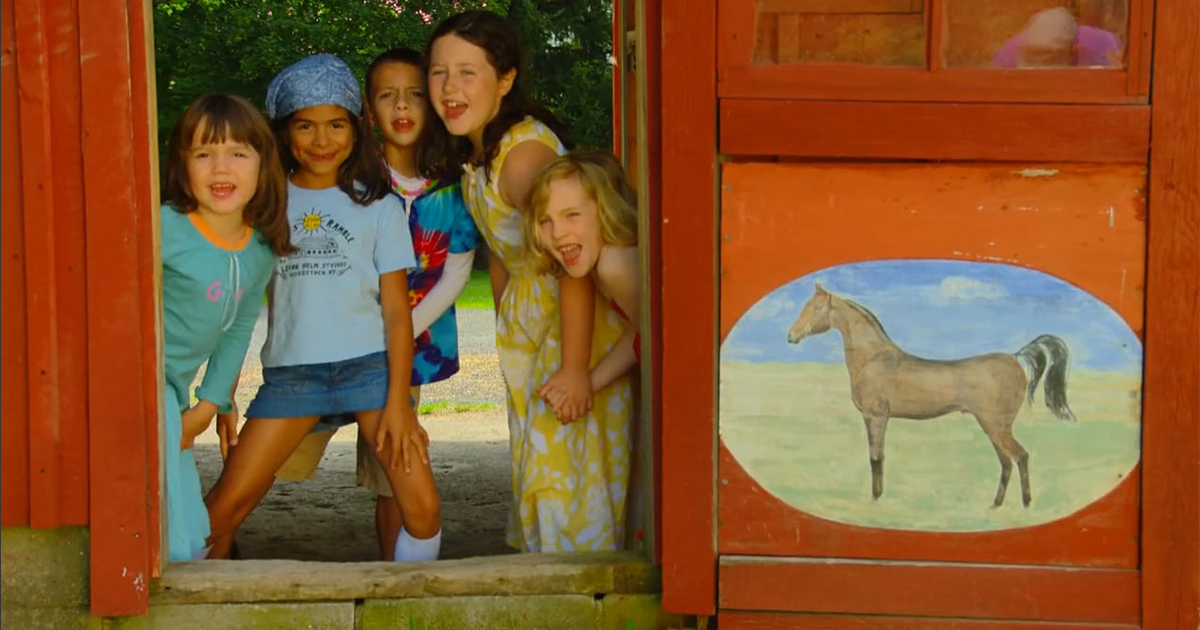 Music video of "Oh, John the Rabbit" by Elizabeth Mitchell and You Are My Flower 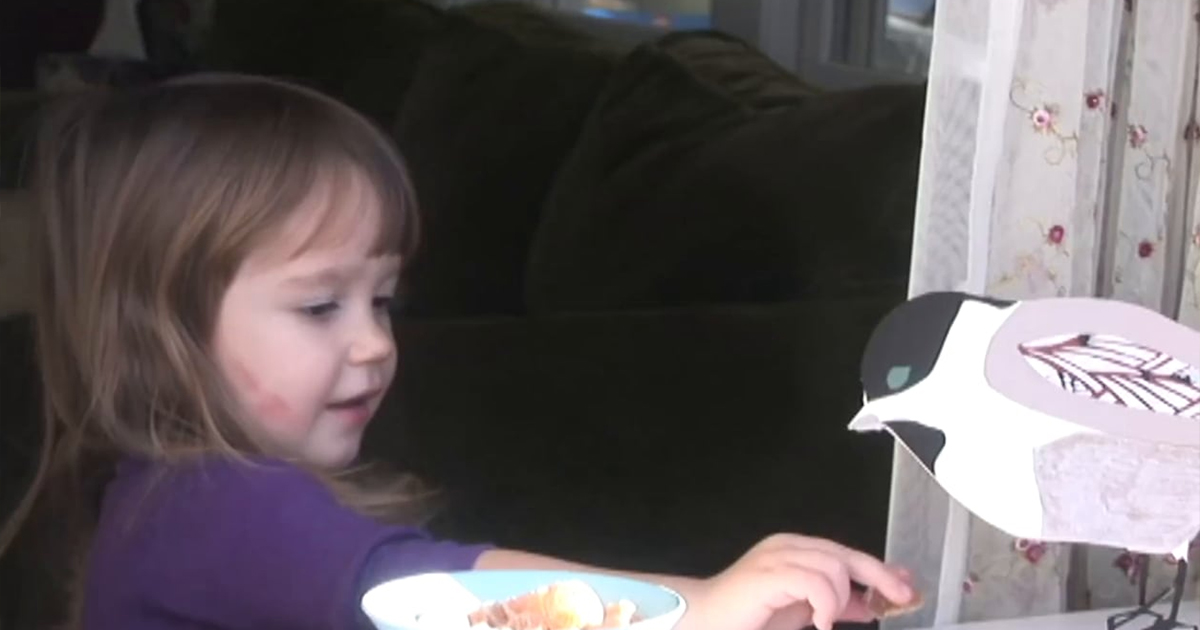 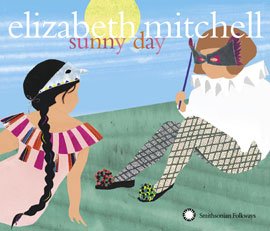