In this lesson are opportunities for teaching and learning about some ways in which music is aligned with visual art. A sampling of songs from Smithsonian Folkways Recordings is presented, alongside the cover art relevant to the songs. Several well-known pieces are featured from the wide array of recordings first envisioned by Folkways Records’ founder Moses Asch in the 1940s. Singing, chanting, and movement experiences are featured alongside examinations and discussion of the photographs and imaginative artwork of the historical album covers.

Prerequisites: Some singing experience is helpful, but not required.

Have the cover art on display to view and discuss what the songs on the recording are about.  Leave visible while singing.

Assessment: Demonstration by students of use of appropriate singing voice and maintaining steady beat during performance.

Have the cover art on display to talk about the content of the recording and thoughts about the people in the picture and what they might be doing/thinking. A map or Google Earth image of North Carolina and its neighboring islands, particularly John Island, would be appropriate.

b. “Old Lady Come From Booster” 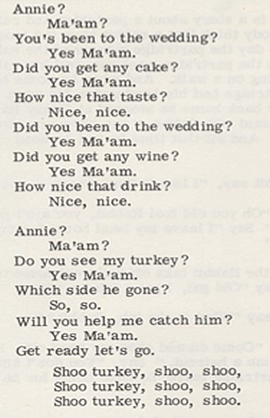 Assessment: Students use appropriate singing voice for the response and maintain a steady beat.

Have cover art on display. Ask children what they see/imagine is happening. Discuss Woody Guthrie and his fondness for trains, traveling on trains, and people who worked on railroads.

Have cover art on display. Have students imagine and describe what the people in the photo are doing or thinking. Discuss North Carolina—and that it is the same place that the John Island music comes from. Do they hear any difference in the voices?

a. “Pretty Saro” as sung by Cas Wallin 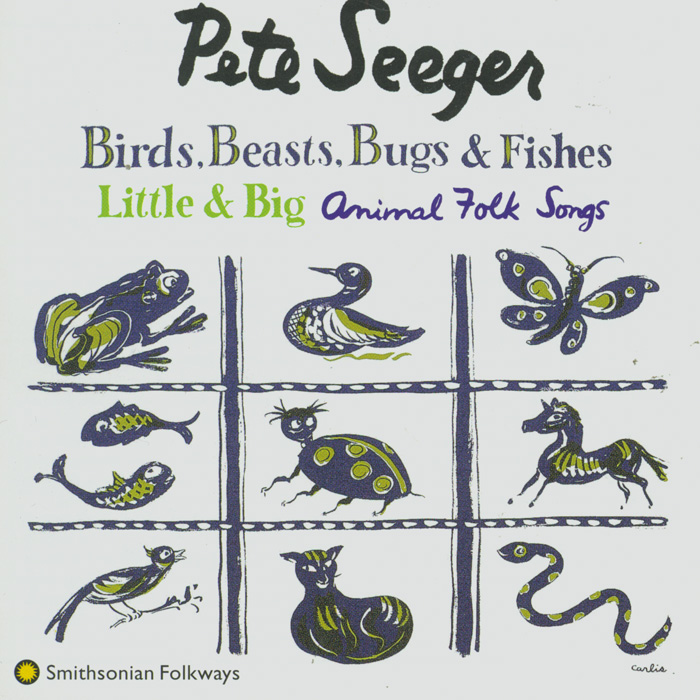 Listen to a sample from "Fly Through My Window" 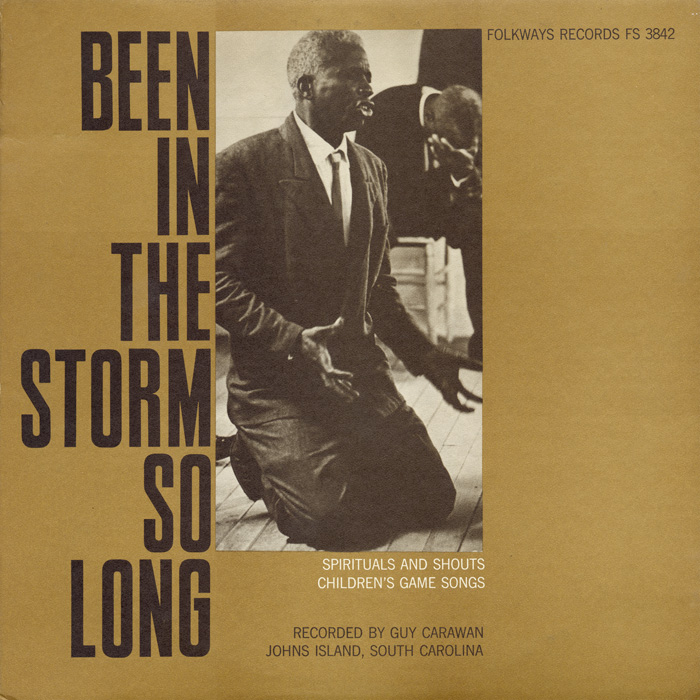 Listen to a sample from "Talking 'Bout a Good Time" 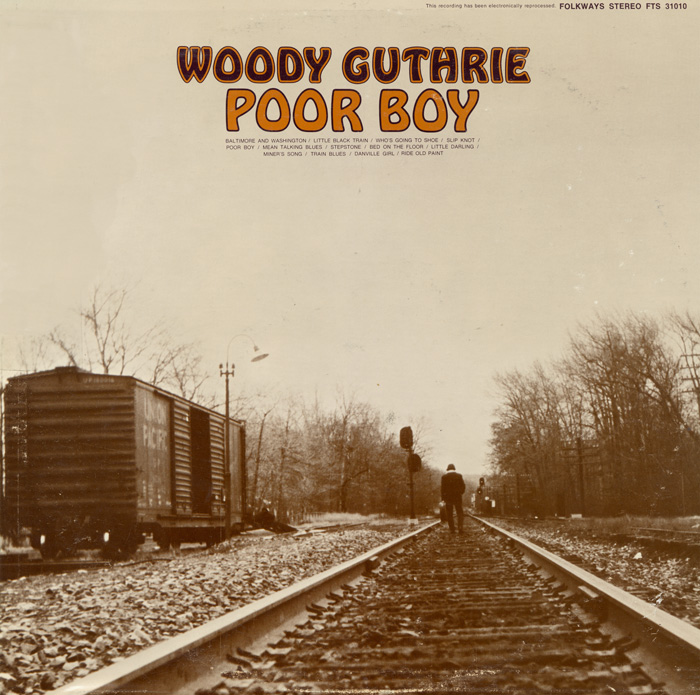 Listen to a sample from "Train Blues" 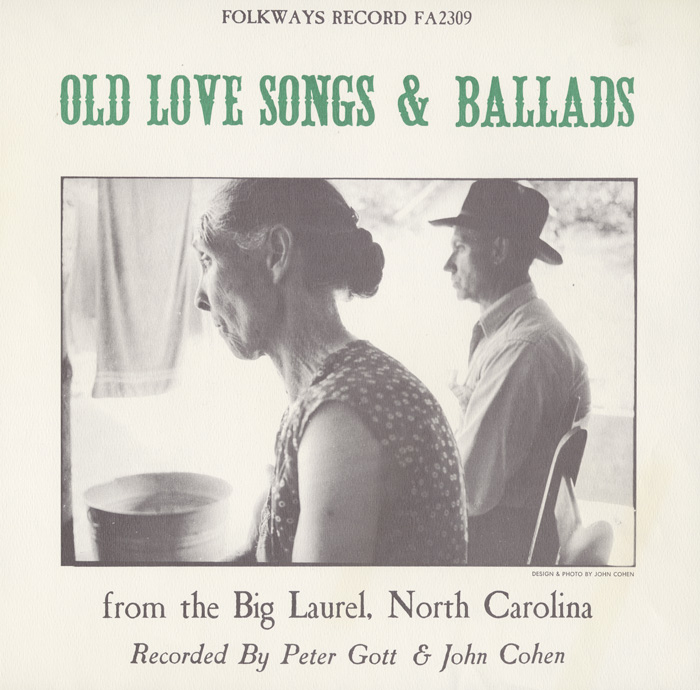 Listen to a sample from "Pretty Saro (Pretty Sara)" 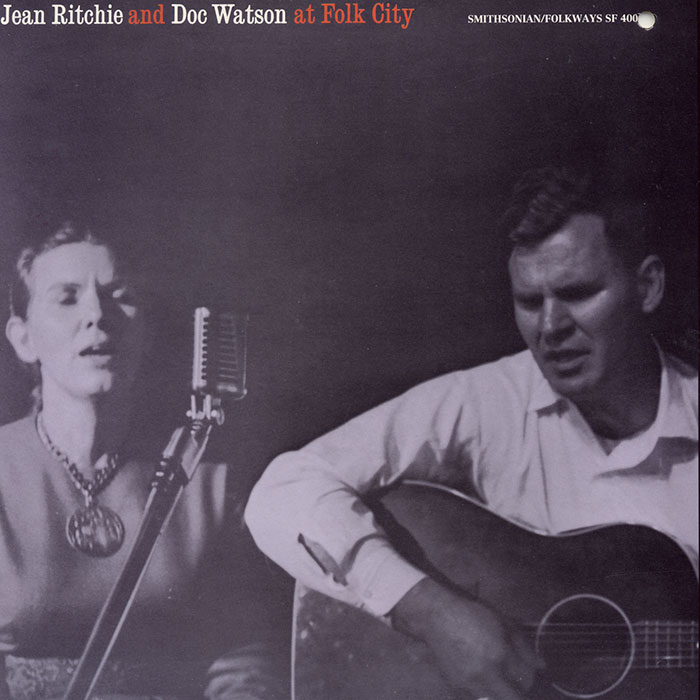 Listen to a sample from "Pretty Saro"