Travel with Me My Dove and Listen to Me: Songs of the Middle East 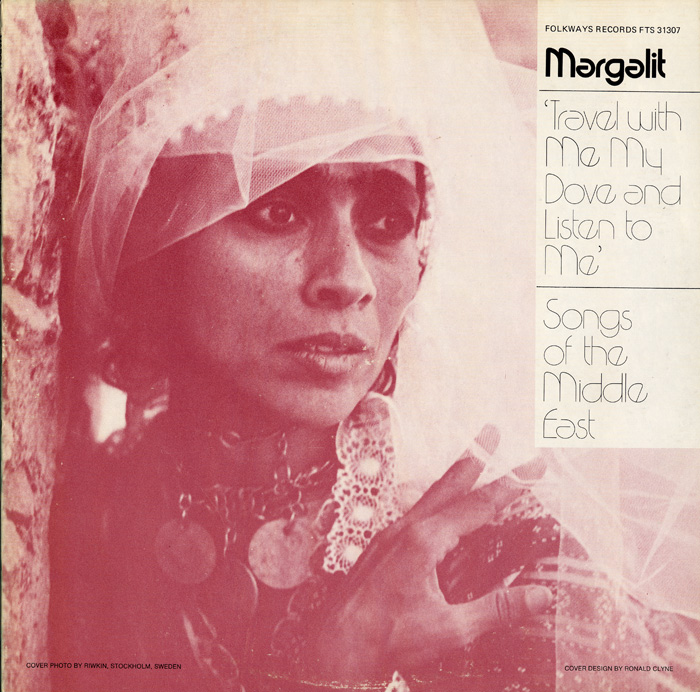 In Travel with Me My Dove and Listen to Me, Margalit Oved transports us to Aden, a port city on the Red Sea in Yemen, whose harbors have been used since the 7th century. Margalit replicates the sounds of Aden’s ancient streets&#151from the baying of camels to the desperate whispers of a beggar asking for bread. All of the sounds, percussion, arrangements, and voices are performed by Margalit, the founder of the Margalit Dance Theatre Company. Liner notes include a brief introduction and track descriptions.