Yemen: Traditional Music of the North 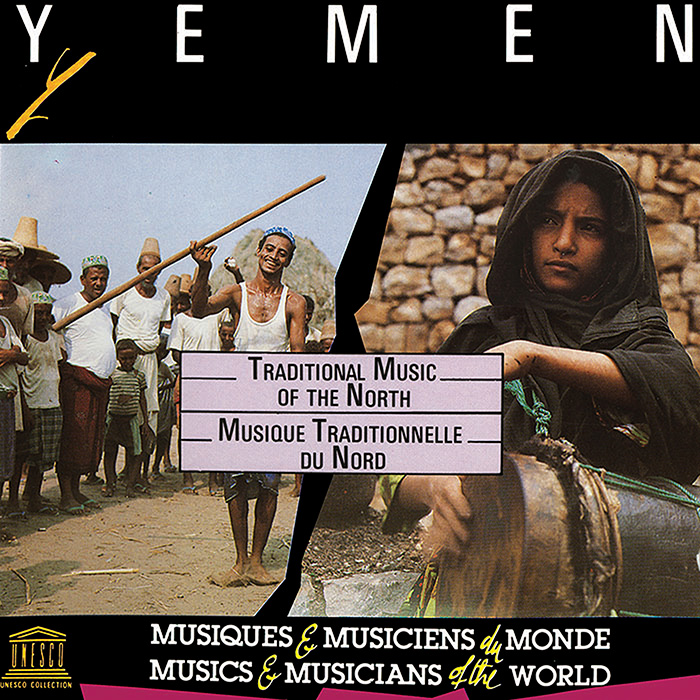 View Cart Custom CD $16.98
View Cart Digital Download $9.99
The music of Yemen has evolved in a different manner than that of other Arab countries: it is predominantly vocal, and it does not use the maqammodal system. Religious restrictions limit the use of musical instruments, but the Yemenite oud (a type of lute or lyre) is the basis for a distinctive prepertoire, with evidence of its use tracing back to ancient texts. Playing of the oud may be supported by the gasaba (flute), mizmar (clarinet), and drums. Of note on this recording is an excerpt of music from a Yemenite Zafat, or wedding. A Zafat is the most accessible public ceremony in Yemen, and the music becomes the soundtrack to a street procession of the groom and his guests to the wedding house. Although the processional music (a responsorial song) normally lasts about an hour, this example reproduces only the concluding section with common Yemenite traditional melodies. For more on the relationship between the songs and customs, see the liner notes.