Tower Beyond Tragedy: By Robinson Jeffers 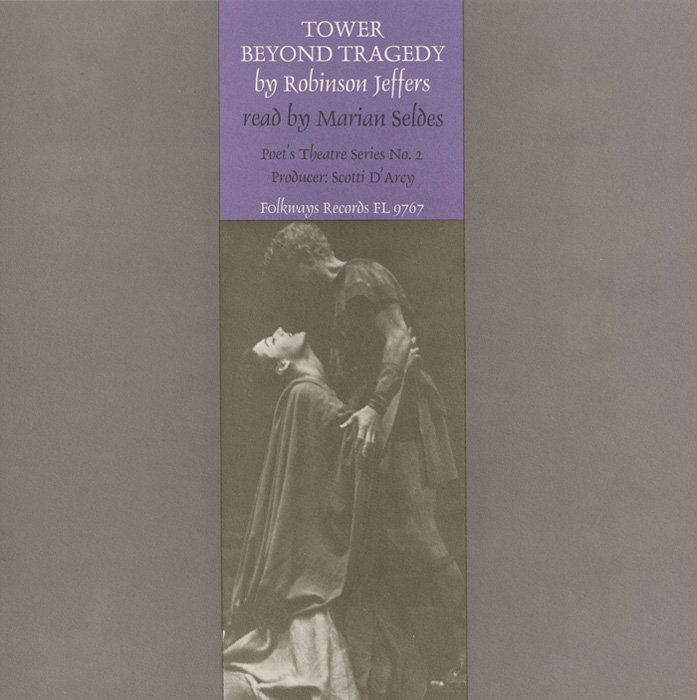 View Cart Custom CD $16.98
View Cart Digital Download $9.99
Released two years after poet Robinson Jeffers’ death in 1962, this recording features nine poems by the poet read by Special Tony Award Winner Marian Seldes. Most notable is the reading of Tower Beyond Tragedy, a narrative poem in epic form that explores the story and psyche of Orestes after the death of Agamemnon. The liner notes include poem texts.