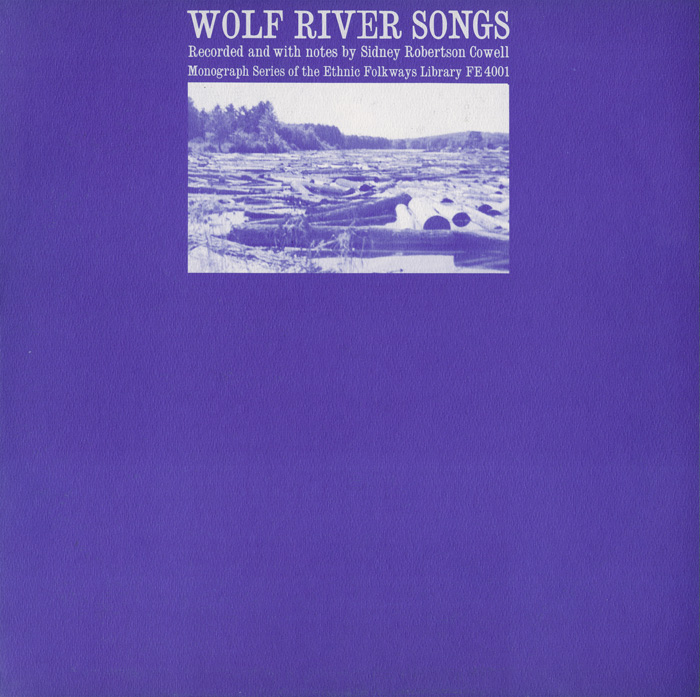 Traditional songs of the Wisconsin lumberjacks are performed by the Walker family. Recorded in 1956 by Sidney Roberston Cowel, the songs are part of Walker family tradition (detailed in the liner notes) sung during cold winters working in logging camps. The songs find their origin in 19th century sailing songs that can be traced back through New England, Eastern Canada and the Great Lakes. The songs are not the usual work songs but instead "They are primarily tale- ballads rather than songs. Their hallmark is a sense of prodigious in human effort and experience."