The Oswald Case: Mark Lane's Testimony to the Warren Commission 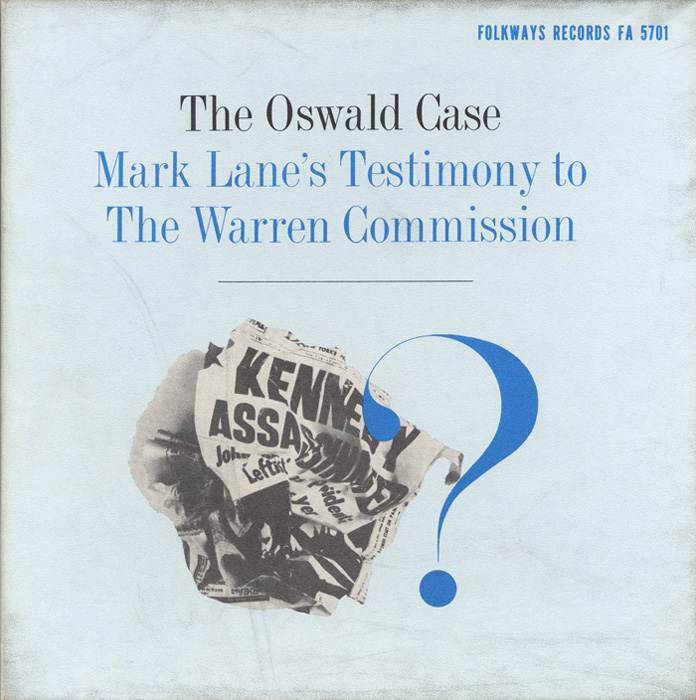 On March 4, 1964, attorney and political activist Mark Lane appeared before the Warren Commission (The President’s Commission on the Assassination of President Kennedy) to give testimony and request that he be allowed to represent Lee Harvey Oswald, the alleged assassin of President John F. Kennedy. The Commission denied his request. On this spoken word recording Lane reads his entire testimony, noting what he concludes are apparent discrepancies in the investigation of the assassination of the president. The liner notes contain the full transcript of Lane’s testimony.