Mark Van Doren Reads from His Collected and New Poems 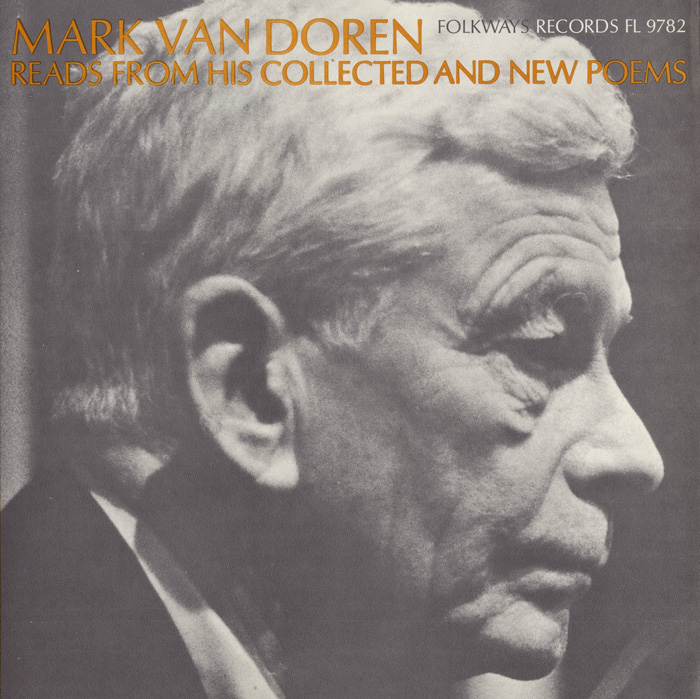 View Cart Custom CD $16.98
View Cart Digital Download $9.99
Mark Van Doren (1894–1972), poet, writer, critic, and scholar, reads 32 poems from his Collected and New Poems: 1926–1963. The range of his subjects is broad: children, animals, people of every sort, night and day, sun and snow, love, memory, and poets. The liner notes state “…his subject matter is the life of the mind as well as the life of the senses; neither to him is more important than the other; both are necessary for a full life.” Descriptive notes include an introduction and texts of the poems.