Some of Us Had to Live 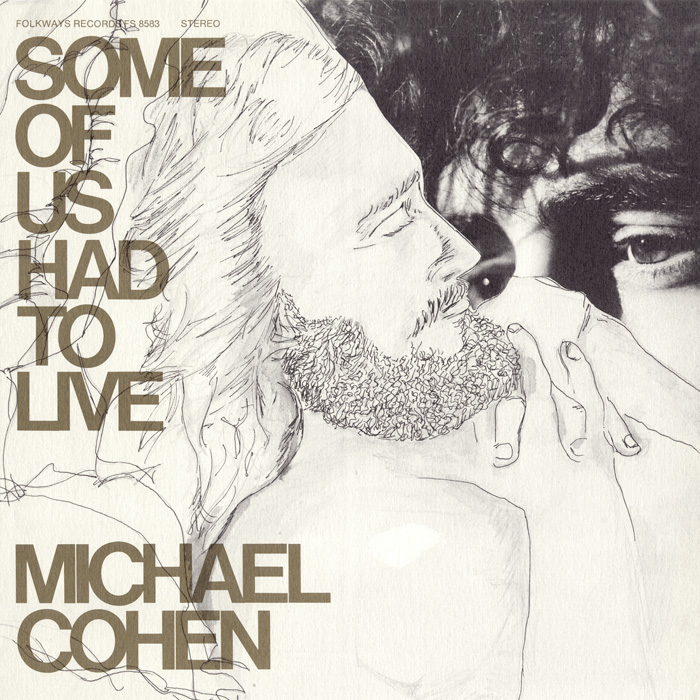 New York City-based singer-songwriter (and cab driver) Michael Cohen (1951-1997) released only three recordings during his life, including two for Folkways Records: What Did You Expect in 1973 and Some of Us Had to Live in 1976. Cohen was an early performer of songs dealing with gay themes. For example, in "Poison Darts" the song's narrator tells of his partner's struggle over his sexual orientation.

Cohen plays guitar, piano, and Arp synthesizer and is accompanied by flute, organ, bass, and percussion. The liner notes include lyric; artwork features the drawings of Sue Apter.