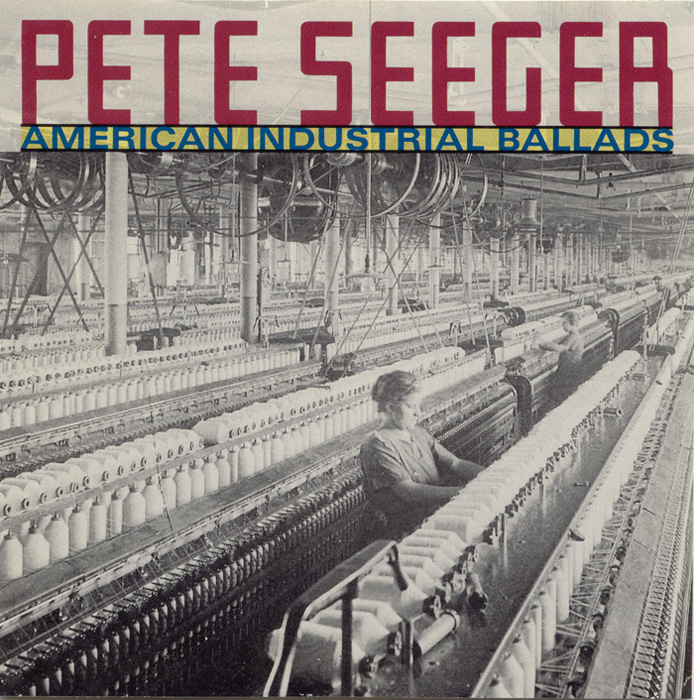 View Cart Custom CD $16.98
View Cart Digital Download $9.99
Songs of struggle which emerged from the coal mines, textile mills and acres of farmland, and spoke of issues important to the American laborer. Twenty-four songs written about the unprecedented industrialization of the 19th century, including Peg and Awl, The Farmer is the Man, and Winnsboro Cotton Mill Blues. Irwin Silber's notes provide a history of labor folk song and its role in American popular music. "Seeger's straightforward, sincere singing is accompanied by sparse, effective banjo and guitar...an important reissue." — Sing Out