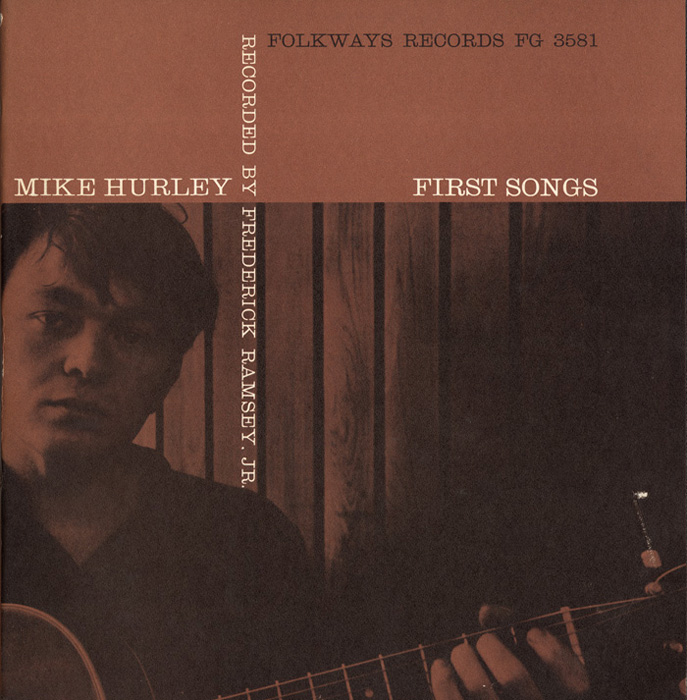 A self-taught folk singer and guitarist, Michael Hurley plays music reflective of his upbringing in the rural backcountry of Bucks County, Pennsylvania. Recorded when he was 22, First Songs was released in 1964 and is described by album producer and recording engineer Frederic Ramsey Jr. as "less frenetic, more in-looking, more expressive" than his early "rambling" days on the road. Hurley’s compositions from First Songs and other albums have been recorded by many contemporary artists including Espers, Vetiver, The Violent Femmes, and Cat Power. 12 tracks, 50 minutes, with liner notes which include Hurley's biography and song lyrics.