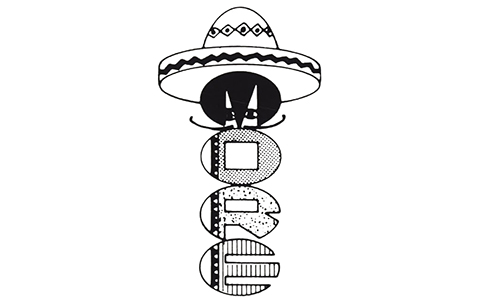 M.O.R.E. (Minority Owned Record Enterprises) was a homegrown label founded by Roberto Martínez that produced dozens of recordings. These Included 45s, cassettes, and CDs featuring Mariachi favorites in familiar arrangements of guitarra, requinto, vihuela, guitarrón, violín and trompeta (guitar, soprano, rhythm, and bass guitars, violin and trumpet), as well as the lyrical New Mexican violin style. The collection has hundreds of tracks and remains an important icon of New Mexican heritage. The M.O.R.E. collection is now part of the Smithsonian Folkways and has been available online since 2009.

A few recordings from M.O.R.E. Click here for more. 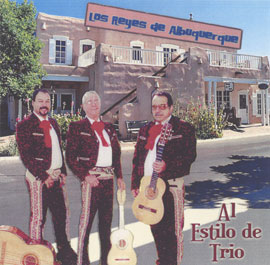 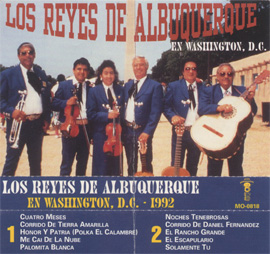 "We want to keep the flavor of what our ancestors did at their danzas," says Roberto Martínez... 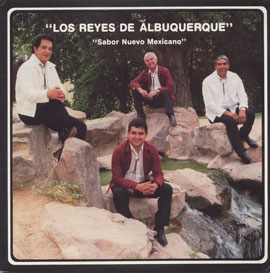 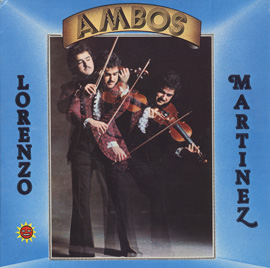 In the early seventies, the traditional violin music of northern New Mexico and southern Colorado... 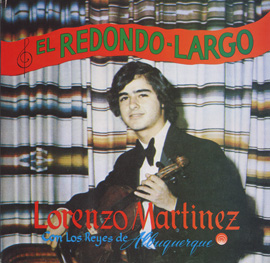 "A much needed music," says Roberto Martínez, founder of the... 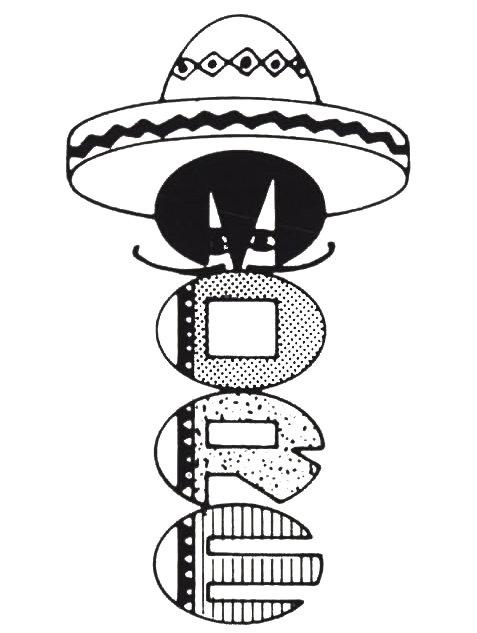