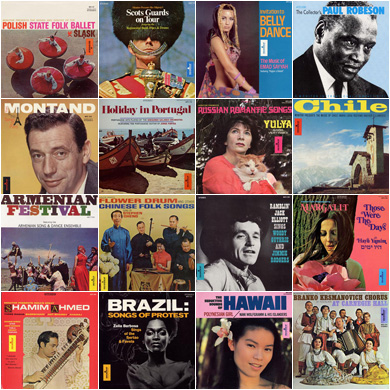 In 1956, Michael Stillman and his business partner Rose Rubin started Monitor Records in New York City, to fill a gap they perceived in the music available to the American public—music from the then-Soviet Union, the Eastern Bloc, and other parts of the world. Monitor has more than 250 folk and classical music recordings in its catalogue. The collection includes the original master tapes, graphics, and business records of the company.

A few recordings from Monitor Records. Click here for more. 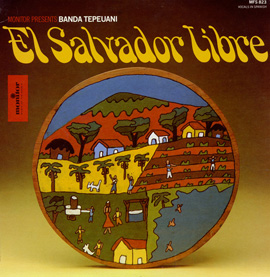 Banda Tepeuani was formed in 1977. The group consists of five musicians whose style has developed... 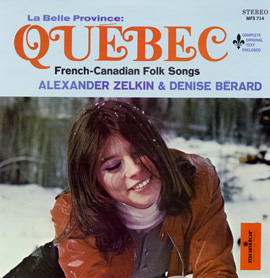 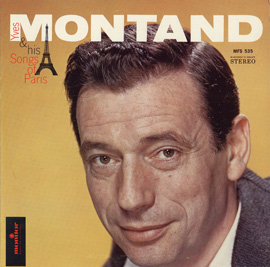 Actor, singer and music-hall dancer famous throughout the World, Yves Montand is one of France's most emblematic artists... 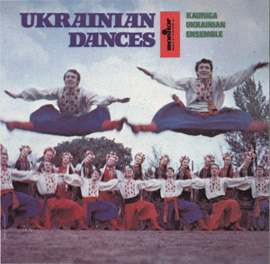 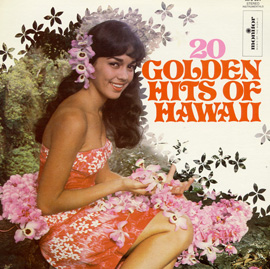 20 Golden Hits of Hawaii
Nani Wolfgramm and the Islanders
MON61804