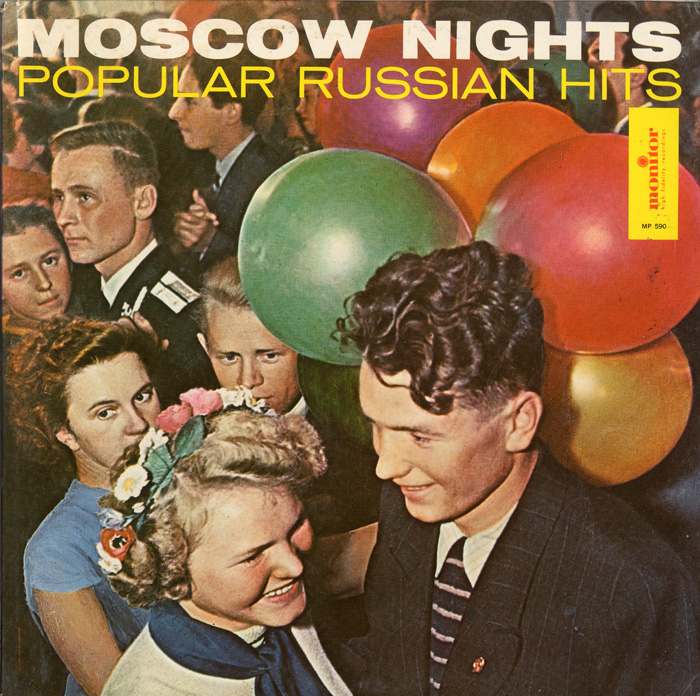 View Cart Custom CD $16.98
View Cart Digital Download $9.99
Recorded in the former Soviet Union, this recording is a collection of Russian popular music, some dating from the 1950s and 1960s. Although American popular music was generally excluded from the Soviet Union, Russian composers would occasionally use the music styles of American bands from the 1940s in writing their popular music compositions. Listeners will recognize “Moscow Nights,” know in America as “Midnight in Moscow,” and W.C. Handy’s “St Louis Blues” played by a trio of Russian guitarists.