Hughes Views on the Blues 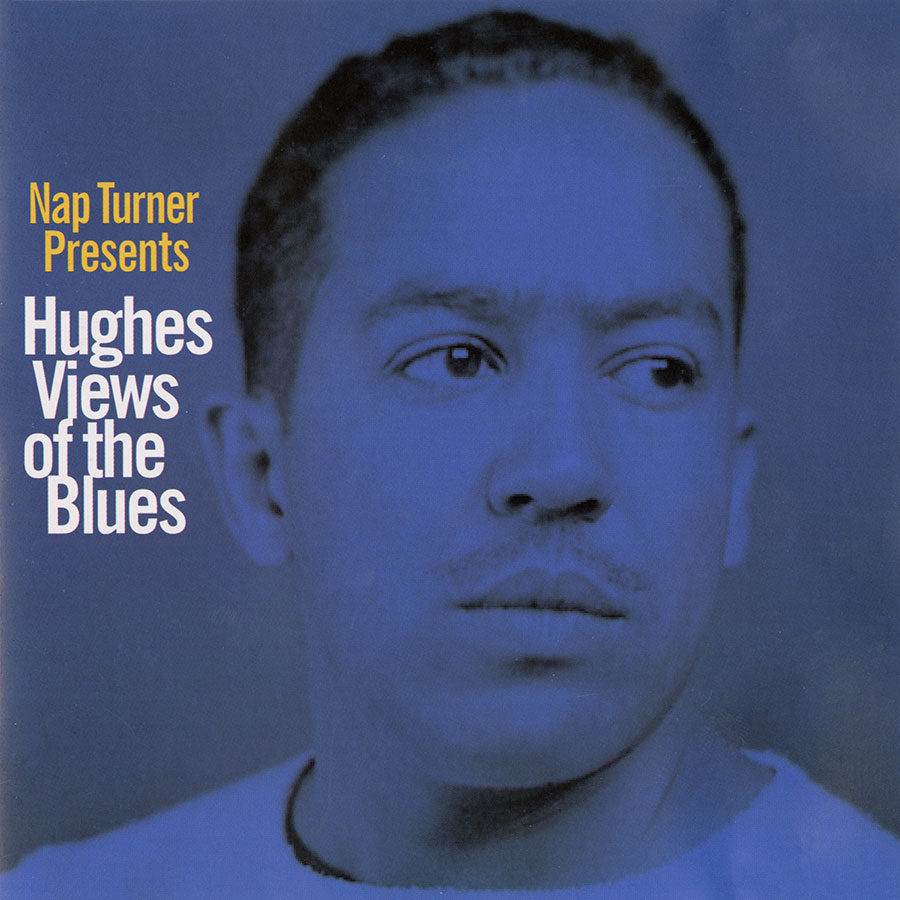 For 23 years, Nap Turner hosted award-winning radio programming for Washington, D.C.'s Pacifica Radio affiliate WPFW. A fixture of his show, Turner would often recite Langston Hughes' stories of Jesse B. Simple, a man in Harlem who tells his quotidian woes to a writer (and Hughes stand-in), Boyd. Recounted over a jazz instrumental, Turner offers an engaging and insightful reading of Hughes' material, recorded in a city where Hughes had once lived. Originally released posthumously by the Right on Rhythm label in 2005, Hughes Views of the Blues was Turner's last album of recorded material in a performing career that spanned almost five decades.