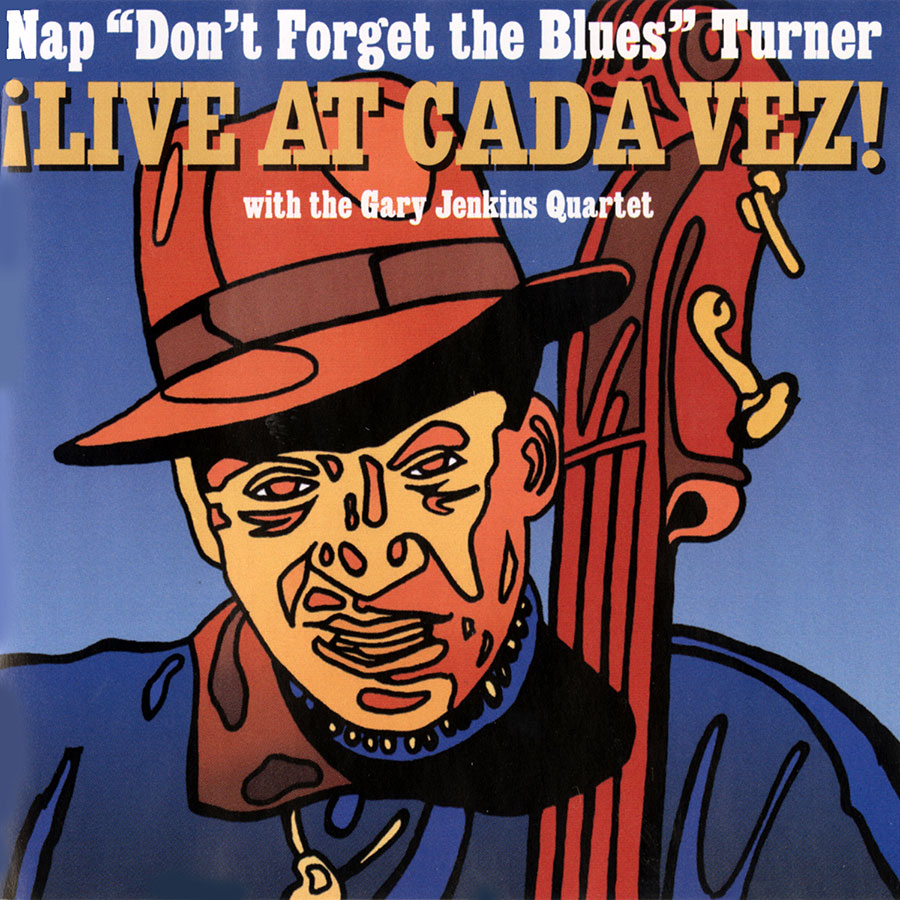 Despite a performing career that began in the 1940's and involved the likes of Charlie Parker and Sonny Stitt, Washington, D.C.'s Nap Turner had gone unrecorded until 1999's Live at City Blues. 2002's Live at Cada Vez, originally released on the Right on Rhythm label, was his follow up effort. Performed with the Gary Jenkins Quartet, Live at Cada Vez continues to showcase Turner's deep familiarity and knowing interpretation of mid-century electric blues, including new versions of songs by Percy Mayfield, T-Bone Walker, and more. Interspersed between the blues, Turner offers dramatic readings of one-time D.C. resident Langston Hughes, speaking to the deeply rooted history of Black art and culture in the District.