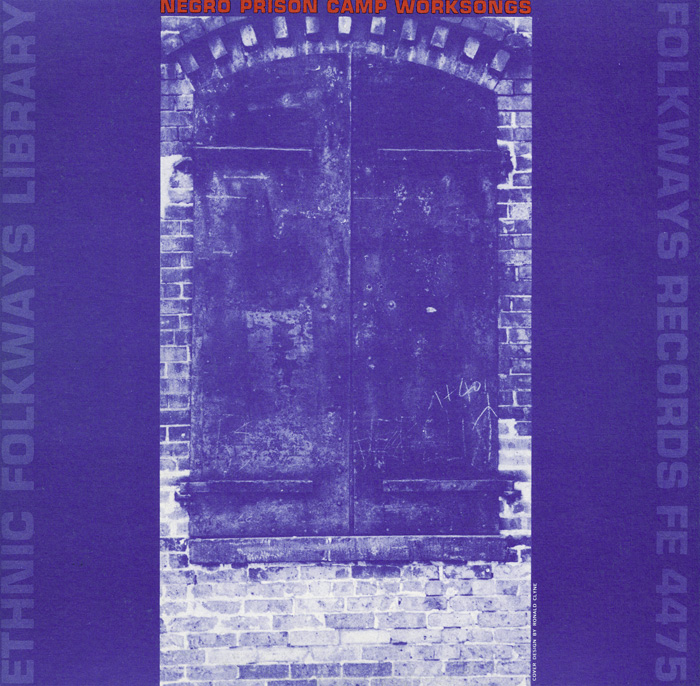 Recorded by Pete & Toshi Seeger in the winter of 1951 at two Texas prison farms, this album represents some of the oldest and most traditional work songs found among African American prison communities in the southern United States. Traditionally a participatory art form, these songs were typically sung while groups of 10-30 prisoners performed tasks such as chopping and hoeing. With origins reaching back to their West African ancestry as well as during the era of African American slavery, work songs served the purpose of alleviating the mundane nature of repetitive tasks as well as providing a forum for the song leader to keep the group together through rhythms and lyrics. 10 songs, 40 minutes, with liner notes featuring an introduction by Pete Seeger and song lyrics.