Summary
Experience Norwegian folk music through a journey north to the land of the fjords and Hardanger fiddles. Students will have an opportunity to listen, discuss, and play Norwegian folk songs.

1. “Per Spelmann: Peter the Fiddler”: Compare Different Versions of a Norwegian Folk Song 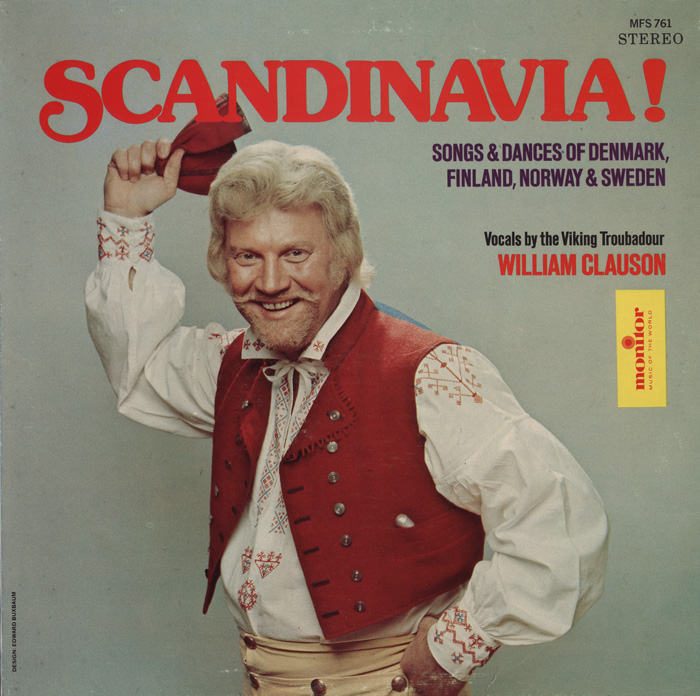 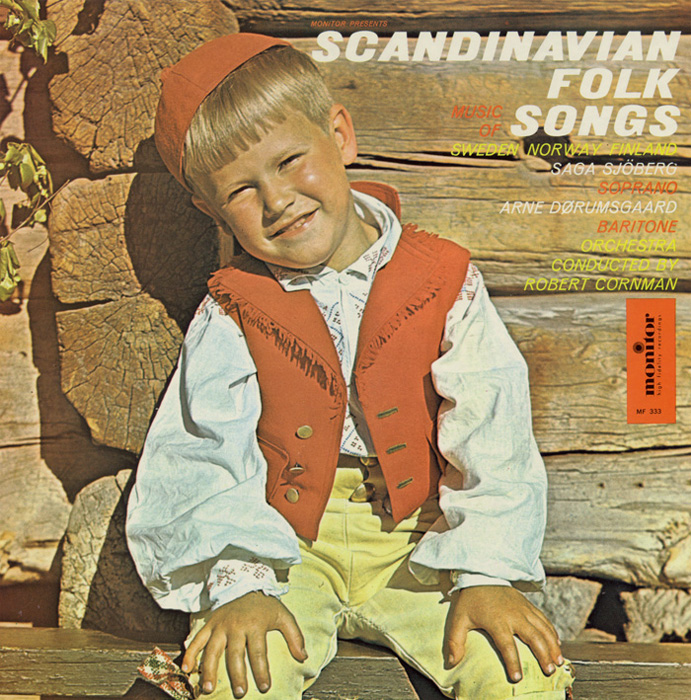 “Per Spelman (Per the Fiddler)”
from Scandinavian Folk Songs of Sweden, Norway and Finland | MON00333 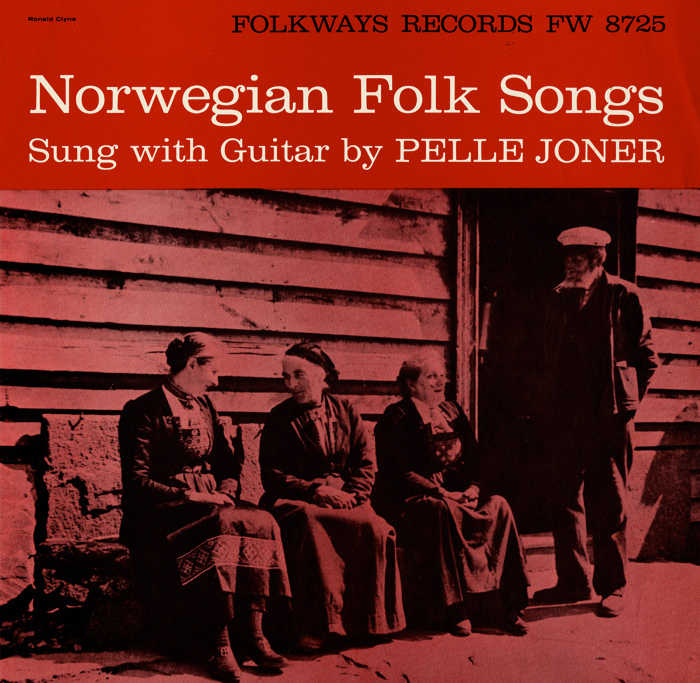 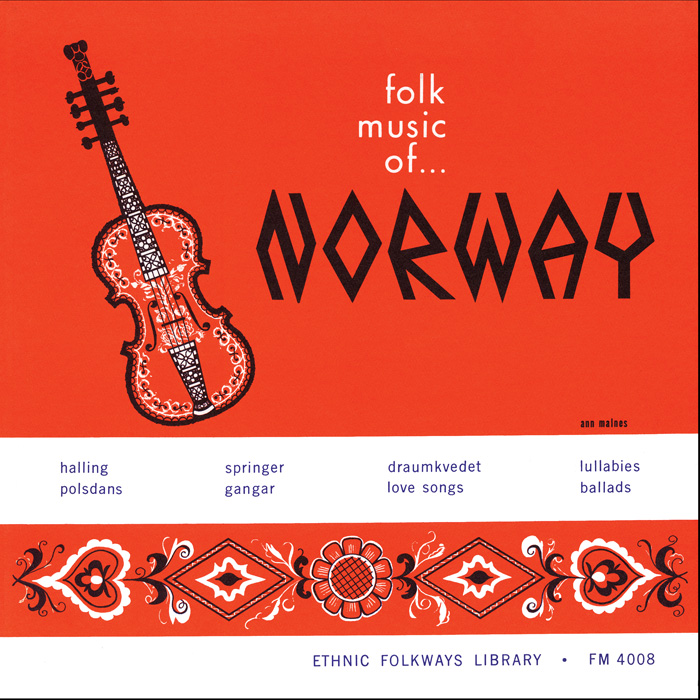 Extension:
Have students try to play the melody for “Per Spelmann” by ear. 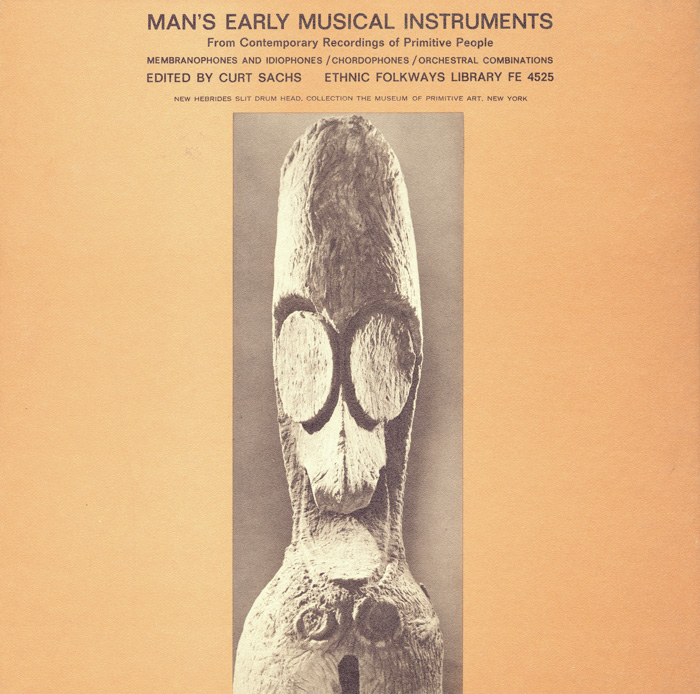 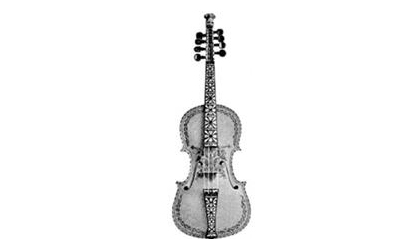 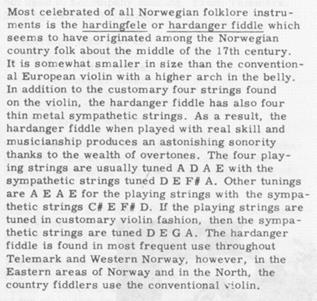 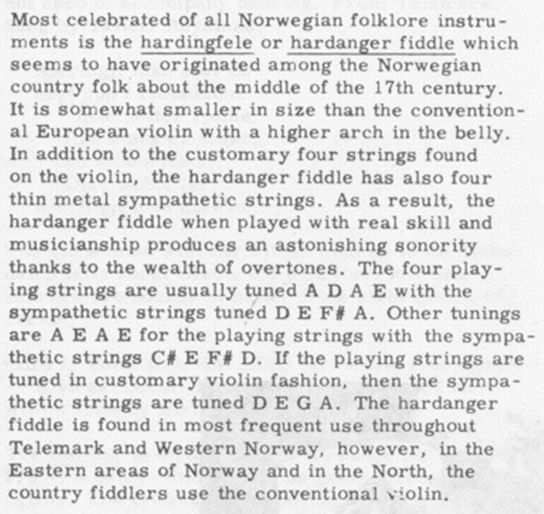 Extension:
Assign the students to design and draw a picture of their own Hardanger fiddle.

Assessment:
Play recordings of different string instruments and have students identify their own instrument as well as the Hardanger fiddle. 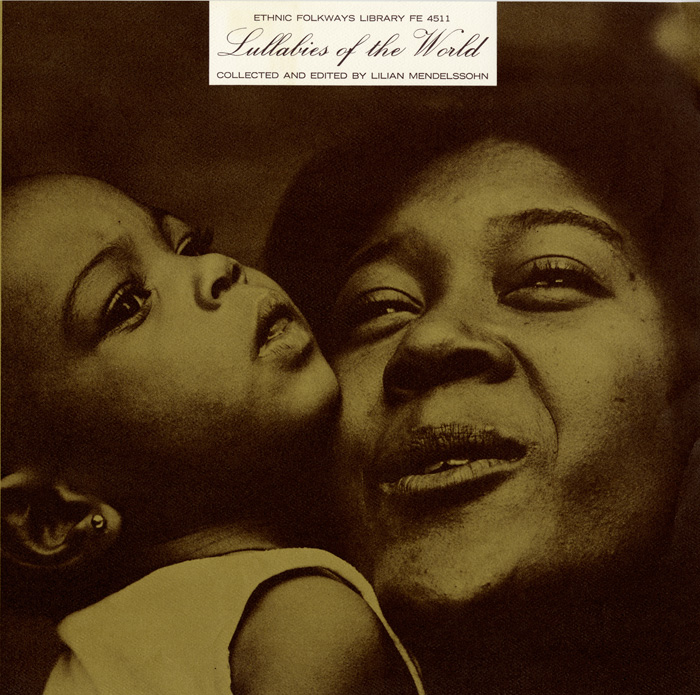 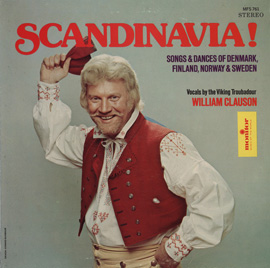 Per Spelman (Per the Fiddler)
Scandinavia!: Songs and Dances of Denmark, Finland, Norway and Sweden
Audio 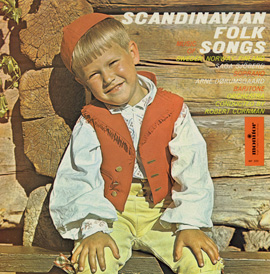 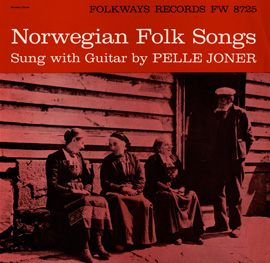 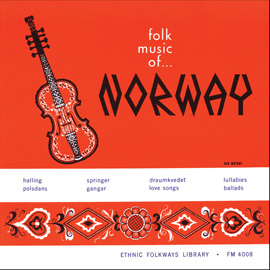 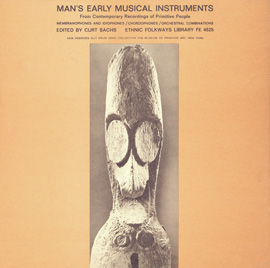 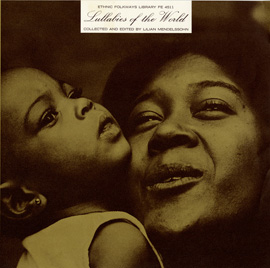