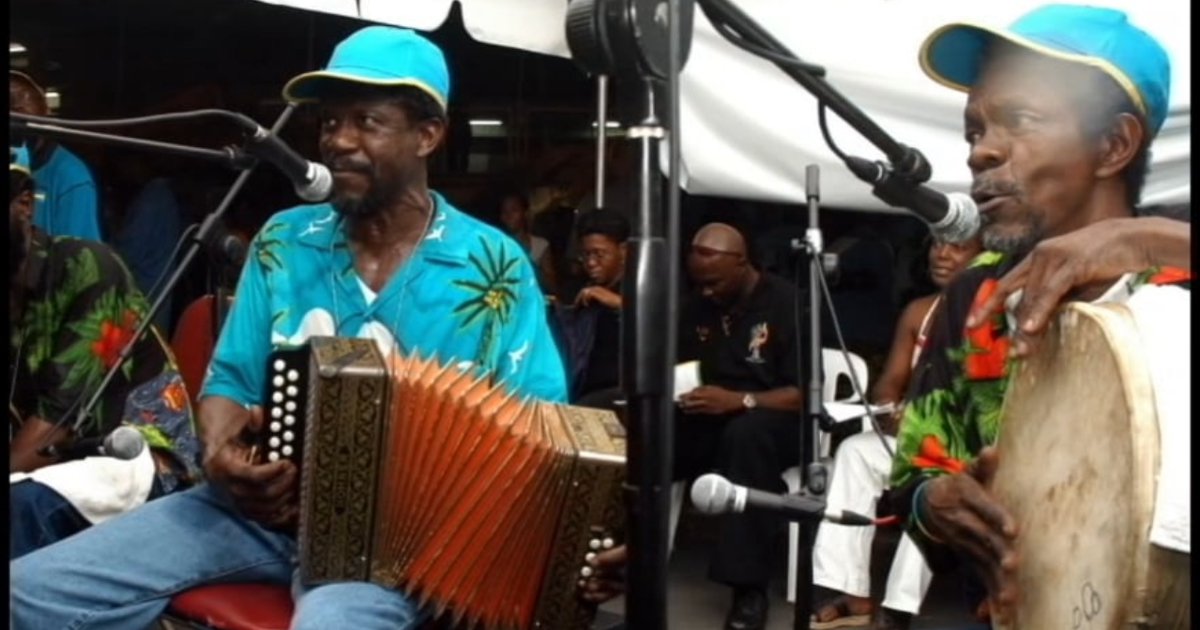 Ophie Webb, leader of Ophie & The Websites, shares the history of the social dance music that was influenced by European and African cultures. After almost disappearing entirely with tourist marketing in the 1940s, a gradual resurgence of rake-n-scrape began in 1969 along with the push for national independence. The revival continues today, strengthening the cultural heritage that was nearly lost.