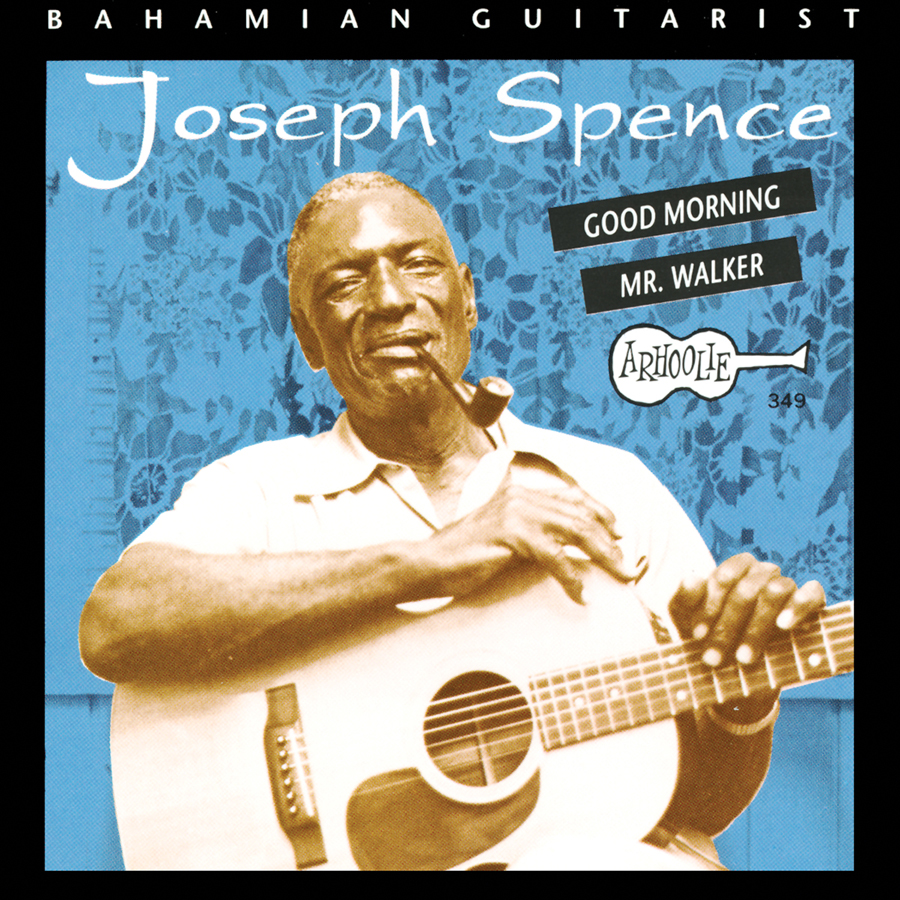 On this album, which was recorded live in one take in 1971, Bahamian guitarist Joseph Spence (1910–1984) displays his unique finger-picking playing style. Using his voice as almost a second instrument, he weaves hymns and folk songs with a calypso rhythm. Spence influenced a whole generation of musicians.