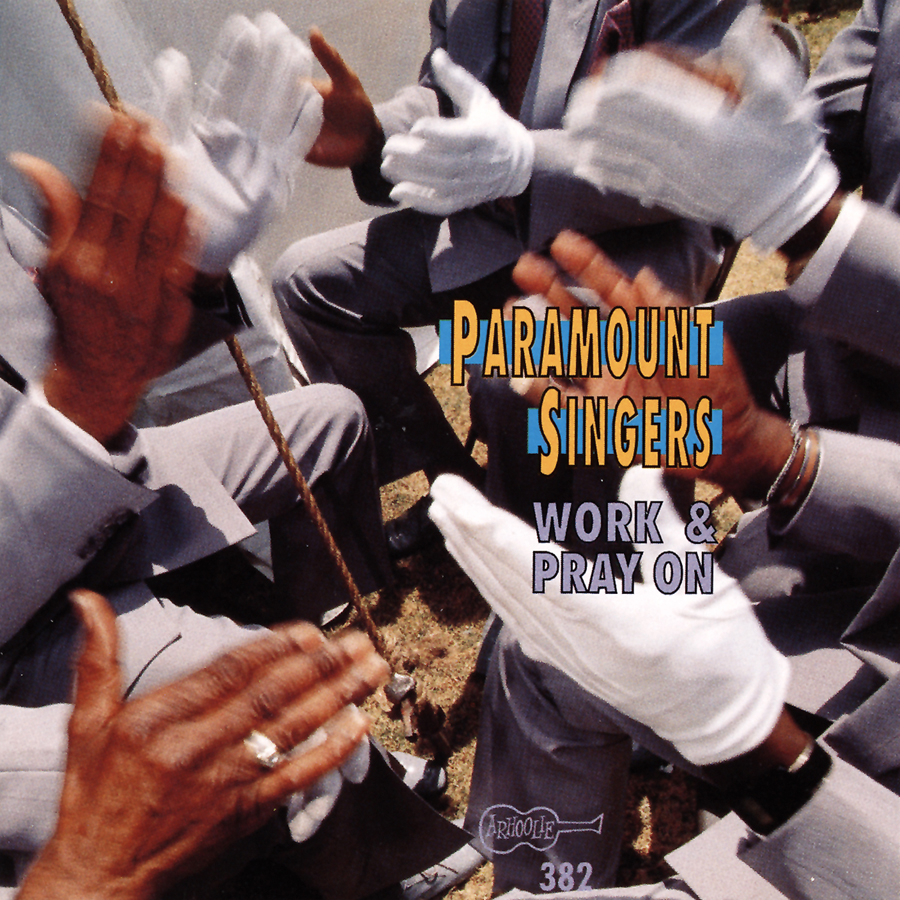 View Cart Digital Download $9.99
Formed in Austin, Texas, in 1936, the Paramount Singers gospel sextet disbanded during World War II but re-formed in San Francisco after the end of the war. During the 40s and 50s, they recorded a number of sides as a quartet. Following the death of original member bass singer/guitarist Ben Williams in 1979, the group returned to its original form—an a cappella sextet—with four tenors, a baritone, and a bass singer. This 1992 recording of traditional and contemporary gospel songs, which maintained the Paramounts’ classic sound, was their first new record in 37 years.