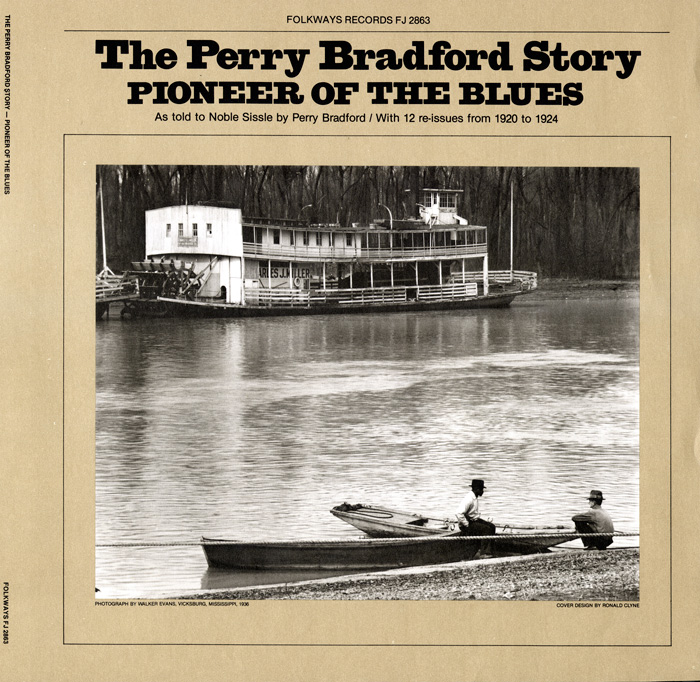 This fascinating album of storytelling and music includes some of minstrel, composer, businessman, and bluesman Perry Bradford’s best-known works, including "That Thing Called Love," the first song ever recorded by Mamie Smith for Okeh Records in 1920. Singer Noble Sissle’s interview with Bradford provides narration for this selection of songs.