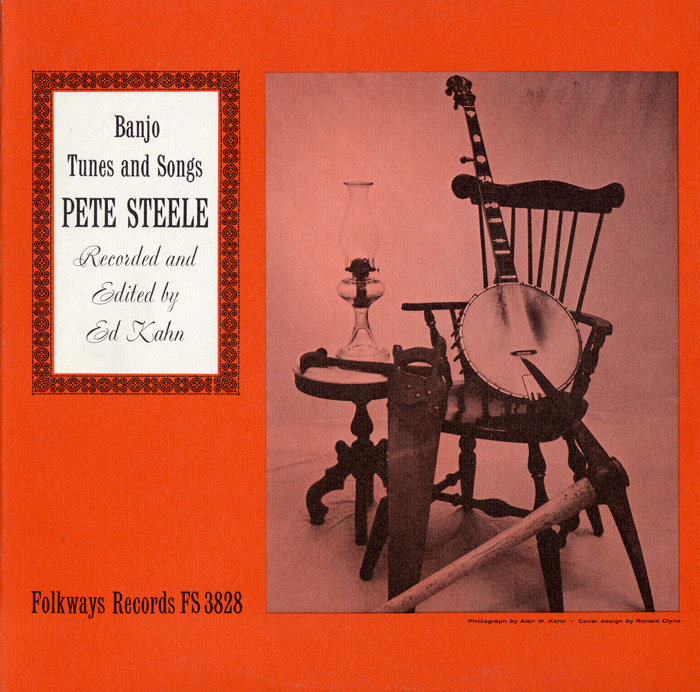 In 1957, archivists Art Rosenbaum and Ed Kahn traveled to Hamilton, Ohio, to look for Pete Steele, a singer and banjo player they had heard on Alan Lomax’s recordings from the 1930s. In the next few months, Kahn recorded Steele playing and talking about his music, and the resulting album, Banjo Tunes and Songs, showcases Steele’s unique two- and three-finger banjo picking style. Included on the album are Steele’s two best known songs, which he learned from his friend Andy Whitaker during his coal-mining days: “Coal Creek March” and “Last Pay Day at Coal Creek” are both written about strikes and disasters at the mine in Coal Creek, Tennessee.