Iron Mountain and Other Songs 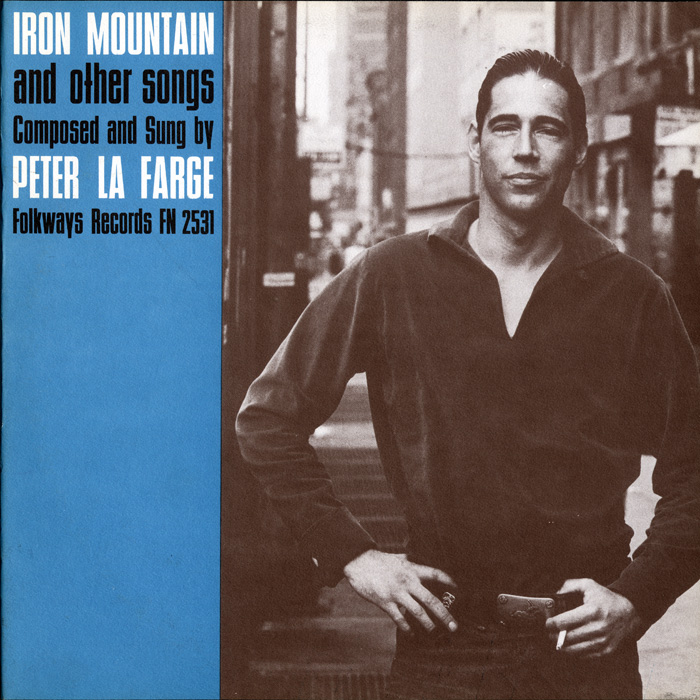 View Cart Custom CD $16.98
View Cart Digital Download $9.99
This collection of songs was written and performed by Peter La Farge, the first Native American to become known in the folk scene of the 1960s. His colorful history included riding bucking broncos, working for an armored car company, and serving in the U.S. Navy in Korea—experiences that became material for his lyrics.