Peter LaFarge on the Warpath 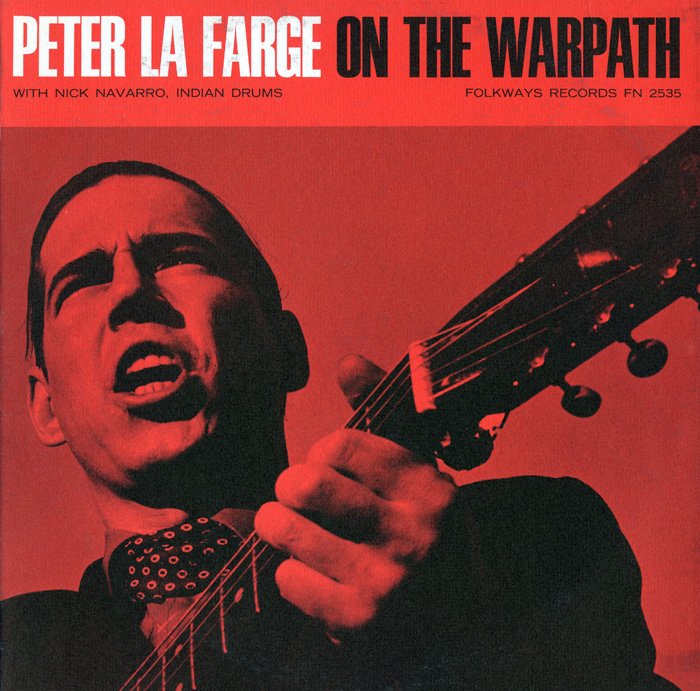 Discrimination, prejudice, alcoholism, and poverty ― American Indians of the 20th century faced them all. In this album, folksinger and American Indian Peter La Farge sings about his people’s struggles and reminds us, “For the red man and the black man / The yellow, white and brown / We walk this road together/ And this road is freedom bound.”