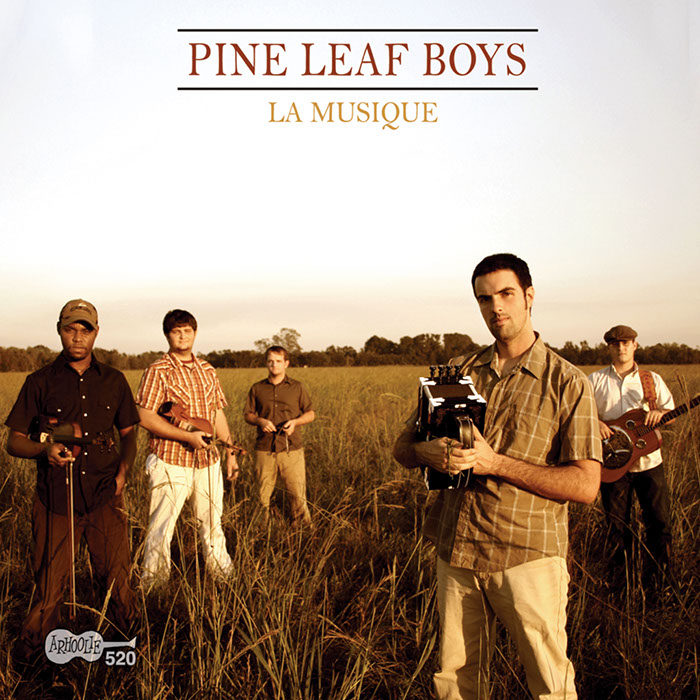 View Cart Digital Download $9.99
CD (Out of Stock)
In 2006, the Pine Leaf Boys became the youngest band ever signed by Arhoolie Records. Led by accordionist, fiddler, and singer Wilson Savoy, the son of Marc and Ann Savoy, the Pine Leaf Boys play the full range of Louisiana music from Creole to Cajun. All five members of the band grew up in southern Louisiana and are influenced by the region’s many legendary Creole and Cajun musicians. This was their first release.