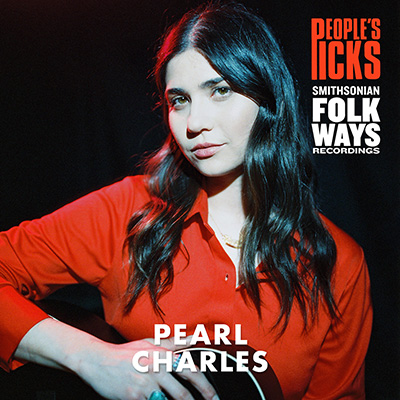 As a longtime Smithsonian Folkways fan, I can’t tell you how excited I was to make this playlist. Mining their vast catalogue, I chose many of my favorites from their repertoire and placed them alongside various other songs that not only have inspired me, but that I feel are a continuation of those same traditions. I asked my boyfriend and musical partner, Michael Rault, to help refine and sequence the track listing and together we made this statement about the playlist : Pairing songs from the modern recording industry with field recordings and the very primitive roots of independent record labels, it really is striking how much they are all one - American and American inspired music, made by all types of people, from all different eras since the beginning of recorded music at least, although we know it goes back so much further than that.

Juxtaposing the songs from the Folkways catalogue with the ones we chose to put alongside them puts a different lens of perception on the modern recordings - plucking them from the modern capitalist record industry and painting them more as the field recordings/snapshot of their own times that they truly are. They may be using updated instrumentation and arrangements, and perhaps most notably more advanced recording technology, but still they remain the continuation of what is at its core American folk music. At the same time, these moments from the past jump out and impress upon you their virtuosity, like Mississippi John Hurt’s effortless guitar playing, his constant rolling licks pouring like water down stones, all while his vocal flows along seamlessly on top. It’s a humbling reminder that this sort of honesty and clarity of vision is always available to us as artists, and that it is the highest goal for an artist to aspire to. 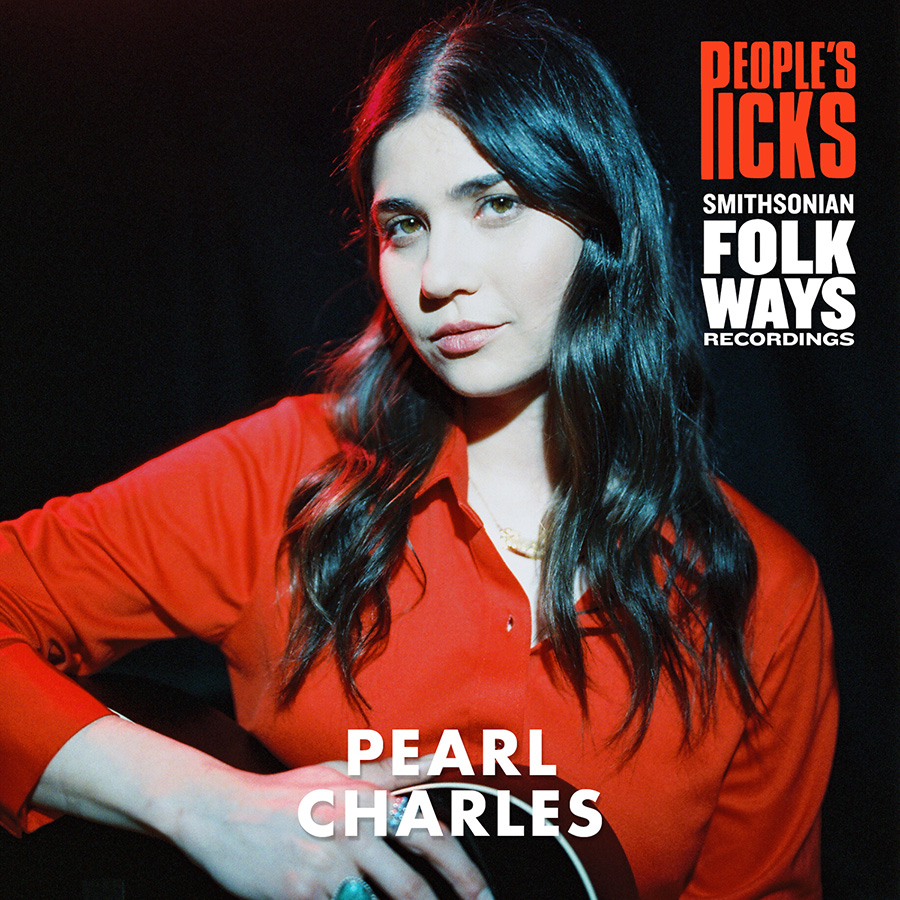