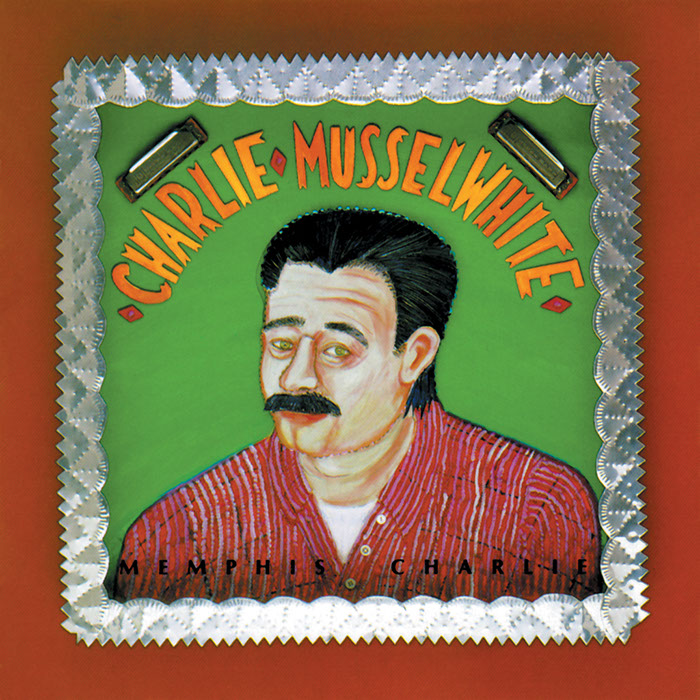 View Cart CD $14.98
View Cart Digital Download $9.99
Charlie Musselwhite earned the nickname “Memphis Charlie” during his years in Memphis, Tennessee, where he learned to play guitar and blues harmonica. Moving to Chicago in 1962 to look for better-paying work, Musselwhite jumped into the blues scene, becoming a regular at blues venues, sitting in and playing with some of the great musicians of the Chicago scene. This album, released in 1989, contains songs recorded in 1971 and 1974 that feature the electrifying blues vocals and harmonica of Memphis Charlie. Liner notes include a biography of the artist.